The Life and Death of Lady Jane Grey

In July 1553, Tudor England was plunged into political and military crisis. Henry VIII’s young son, Edward VI, died at the age of just fifteen, leaving no male heir to inherit his throne. For the first time ever, a woman would wear the English crown, but who would it be: Edward’s Catholic half-sister Mary, or his Protestant cousin Jane Grey? On his deathbed, Edward cut Mary out of the succession and named sixteen-year-old Jane as his heir. As fierce a Protestant as Edward himself, and already married to the son of his chief minister, the power-hungry Duke of Northumberland, Jane was proclaimed queen and taken to the Tower of London to await her coronation. But Mary would not accept her disinheritance – and neither, it turned out, would the country. Just nine days later, Jane’s brief reign was over. Seven months after that, she lost her head on the block.

Author and Historian Helen Castor will explore this dramatic story, examining key events, documents and characters, and assessing Jane’s role in the coup that would ultimately cost her life. The tragic tale of the Nine Days’ Queen is not only a breathless political thriller, but a defining moment in the history of England’s religion, its constitution, and its crown.

Thank you to our co-sponsors: Historic Royal Palaces, Inc; The English-Speaking Union of New York (ESU); The Colonial Dames of America 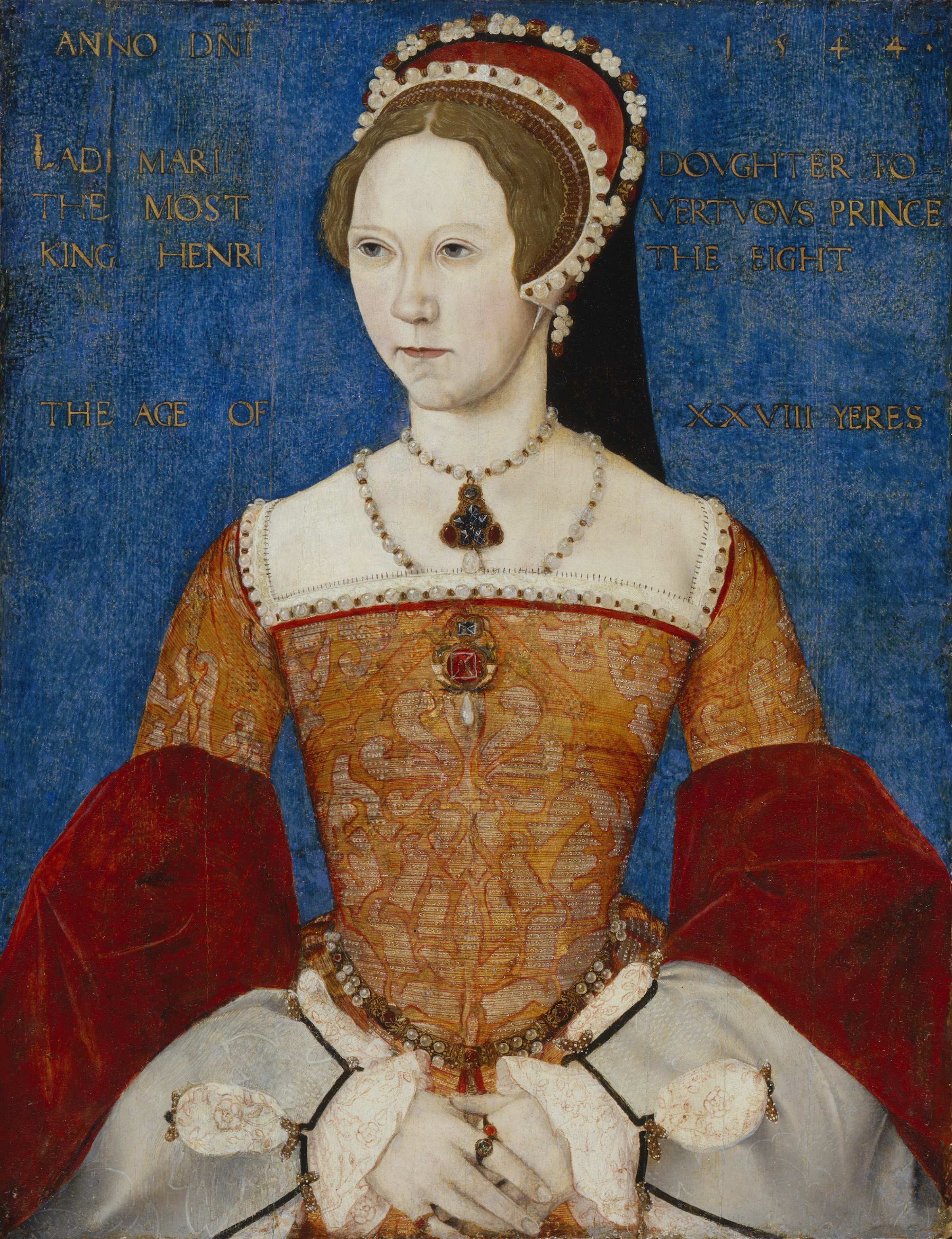 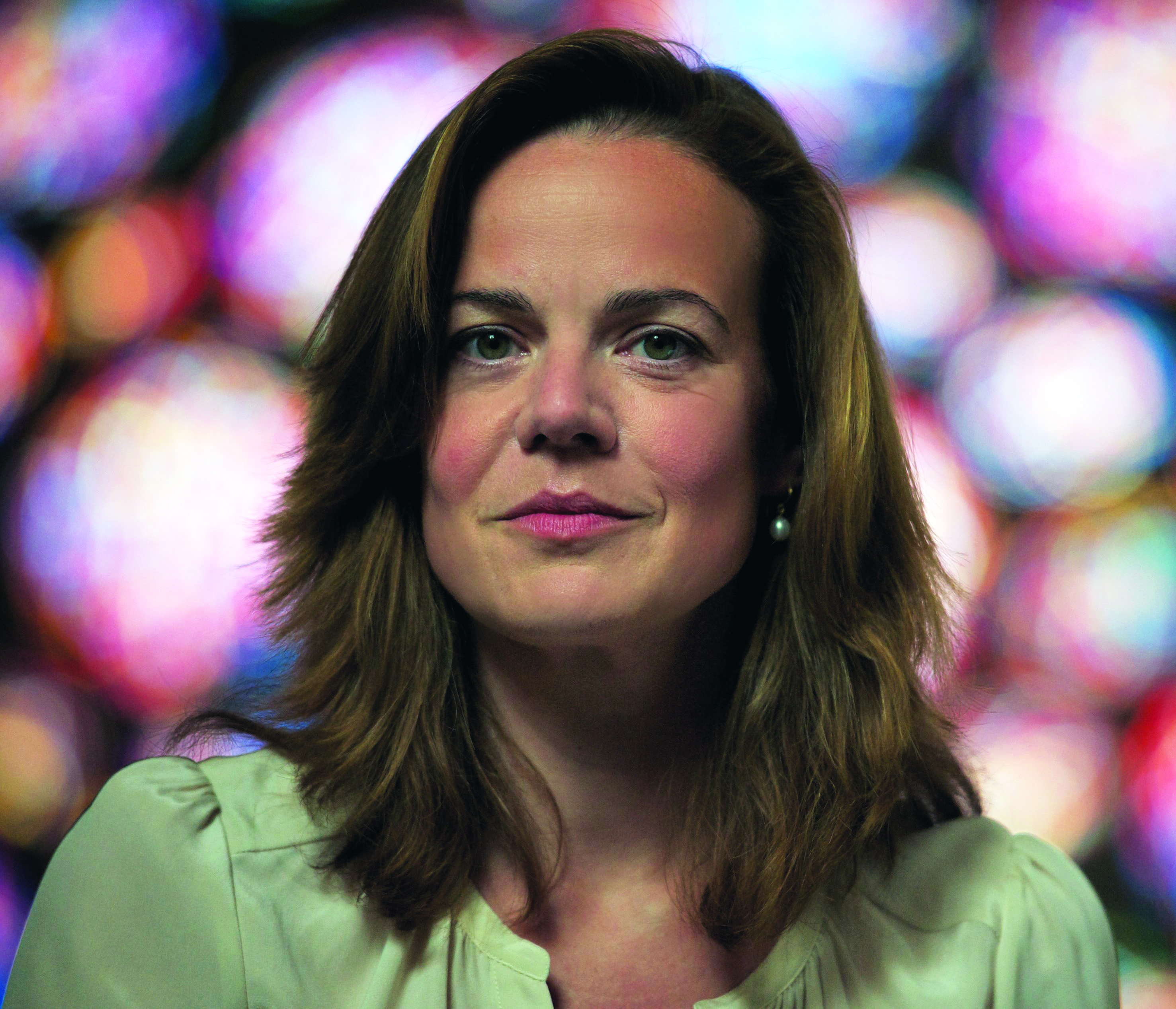 Dr. Helen Castor is a medieval and Tudor historian and a BBC broadcaster. She directed studies in History at Sidney Sussex College in the University of Cambridge (where she remains a Bye-Fellow) for eight years before deciding to concentrate on writing for a wider audience. She is the author of Blood & Roses (2006), She-Wolves: The Women Who Ruled England Before Elizabeth (2011), and Joan of Arc: A History (2015), which was longlisted for the 2016 PEN America/Jacqueline Bograd Weld Award for Biography. She has presented a range of history programs for BBC radio and television, including documentaries based on her books and a well-received series last year on England’s Forgotten Queen: The Life and Death of Lady Jane Grey. Her most recent book is Elizabeth I: A Study in Insecurity (Penguin Monarchs Series, 2018), and her next will be The Eagle and the Hart: The Tragedy of Richard II and Henry IV, to be published in 2021. 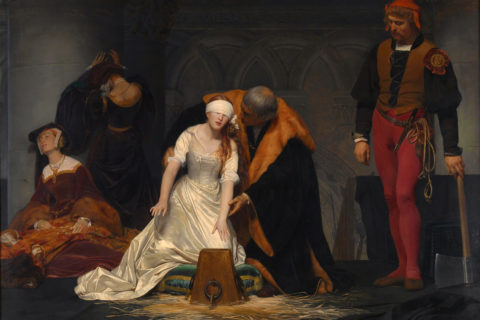 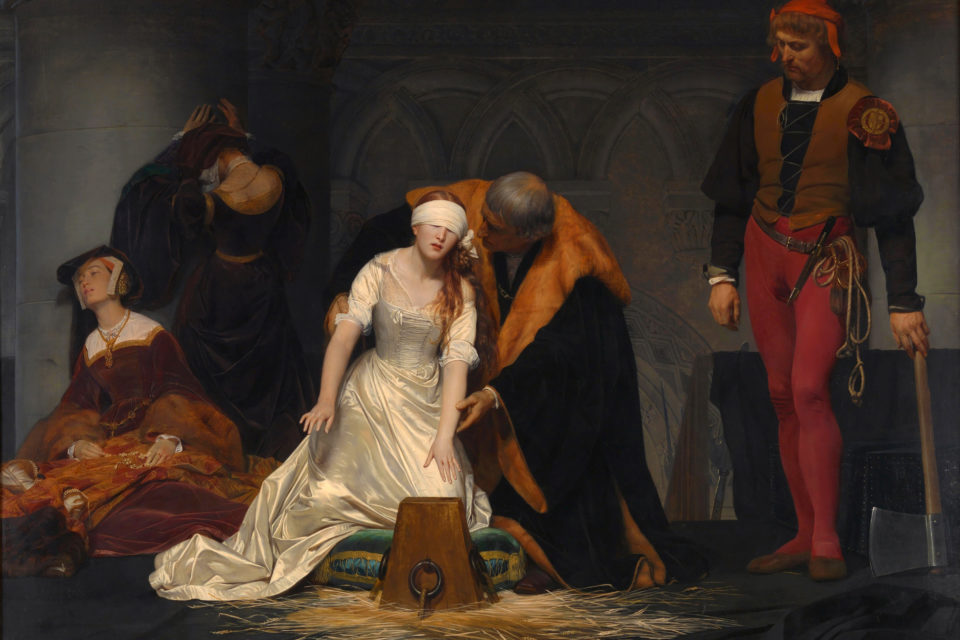