Thank you to our co-sponsors: American Friends of the Georgian Group; The New York Society Library 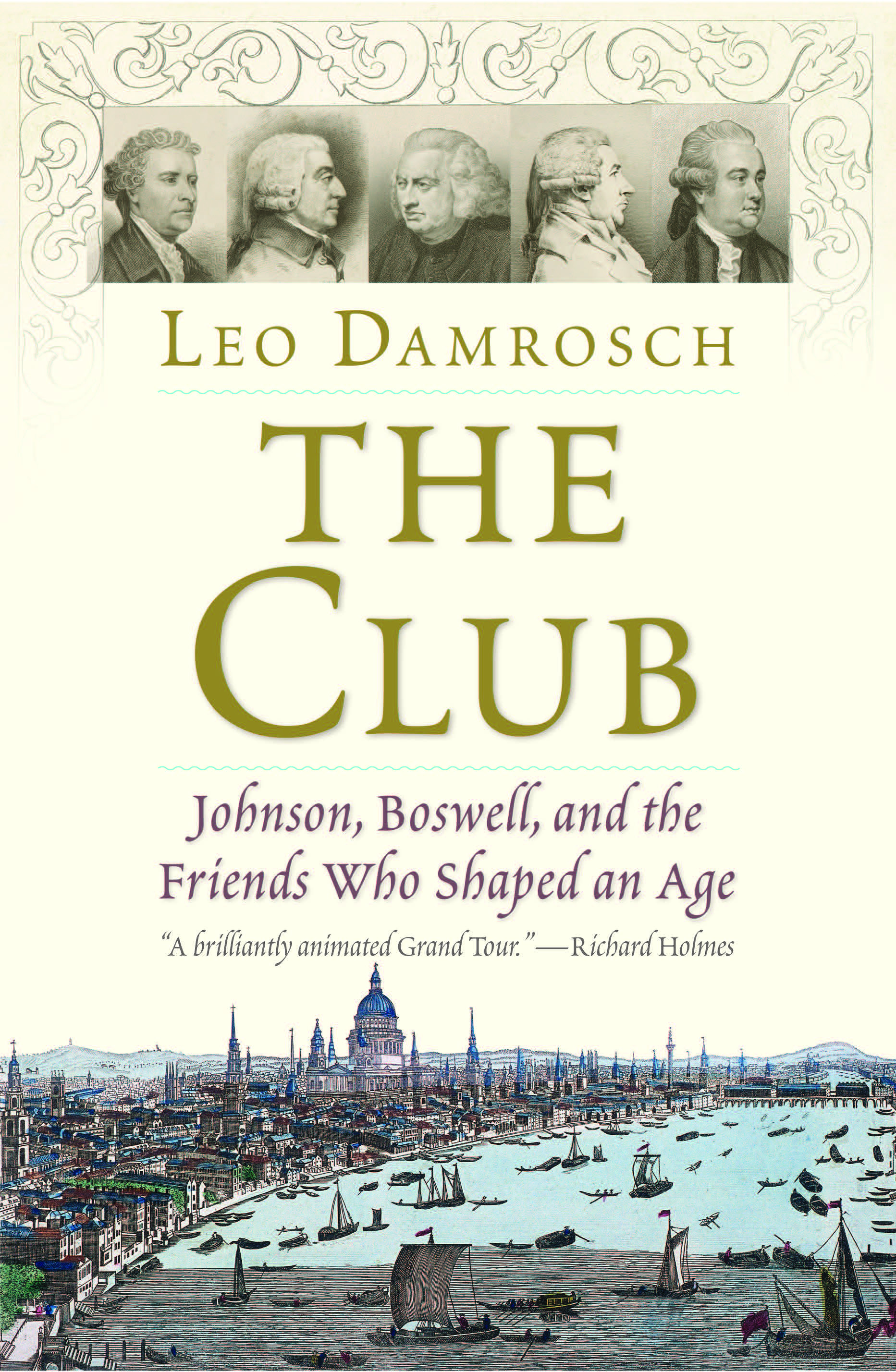 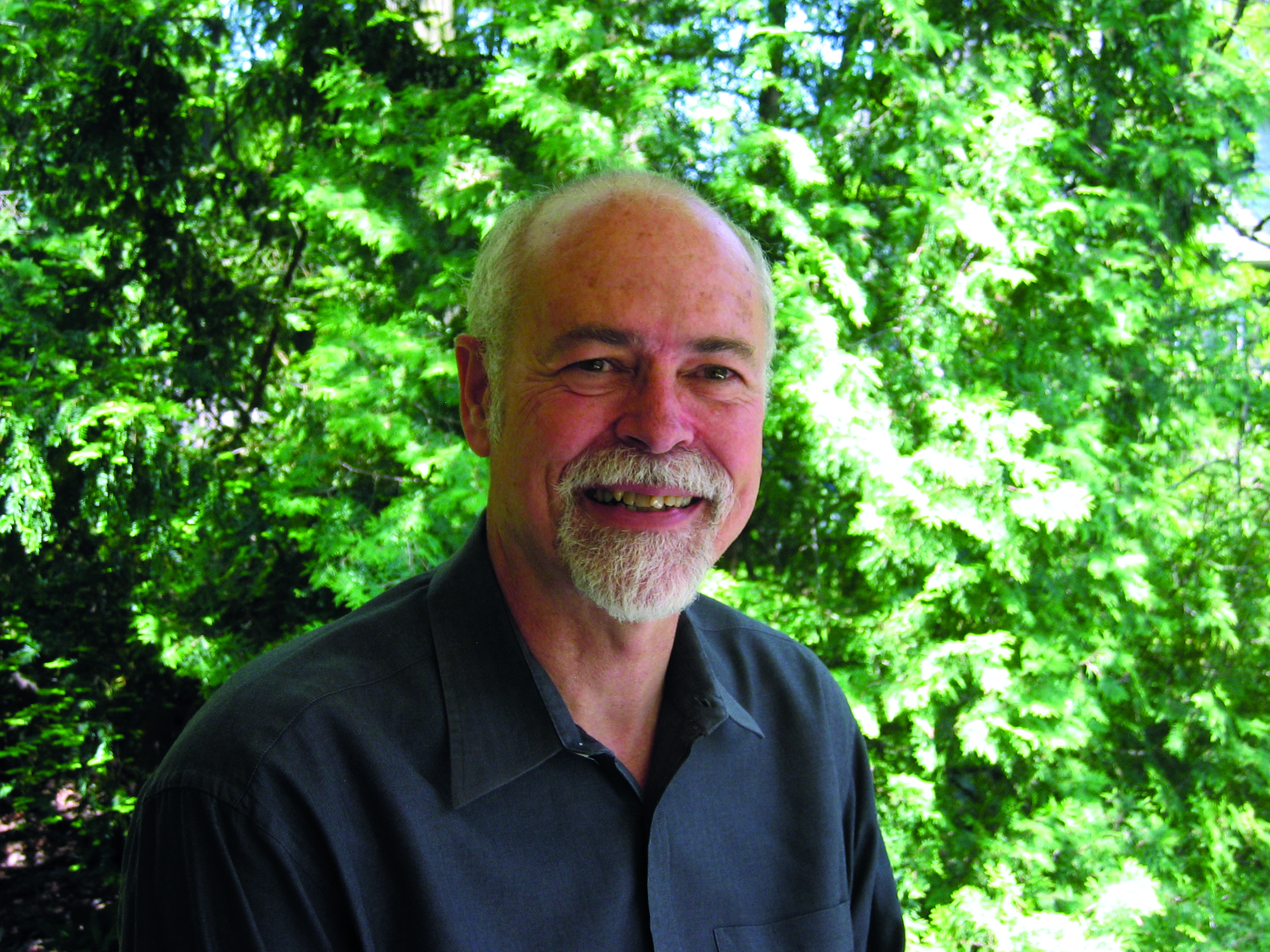 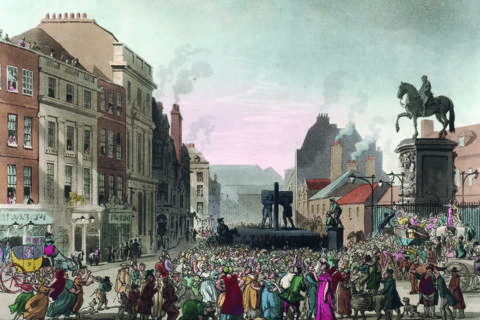 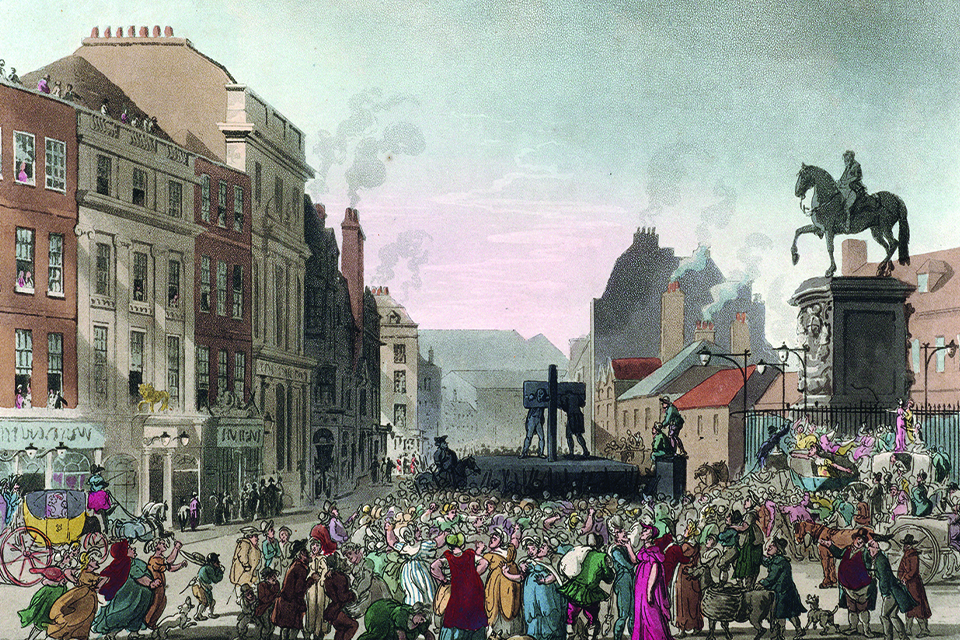