The Metropolitan Museum of Art

Learn About the New British Galleries

As part of The Metropolitan Museum of Art’s recent 150 anniversary, the British Galleries were redesigned—featuring more than 10,000 square feet devoted to British decorative arts, design, and sculpture created between 1500-1900. The 10 galleries showcase 700 works of art including a conserved 17th-century staircase from Cassiobury House (a now lost manor house) that matches one at Sudbury, a National Trust property. Three magnificent English country house interiors from Kirtlington Park, Croome Court, and Lansdowne House have been transformed by painstaking restoration and new lighting and remain at the heart of the galleries.

The visual exuberance of the 18th century is explored through 100 English teapots displayed in two 12-foot-tall semi-circular cases, as well as a huge “retail case” containing enameled candlesticks, silver toys, nécessaires, and gold boxes. The new gallery installation examines the intersection of British creativity and entrepreneurialism, and also illuminates the intense commercial drive that arose among British artists, manufacturers, and retailers over the course of 400 years.

While The Met closed just 10 days after the re-opening due to COVID-19, Dr. Wolf Burchard, Associate Curator in the European Sculpture and Decorative Arts Department and lead curator of new British Galleries will speak to Royal Oak members about the new galleries. He will illustrate the magnificent interiors and highlight some of the new acquisitions and treasures of British design and craftsmanship. 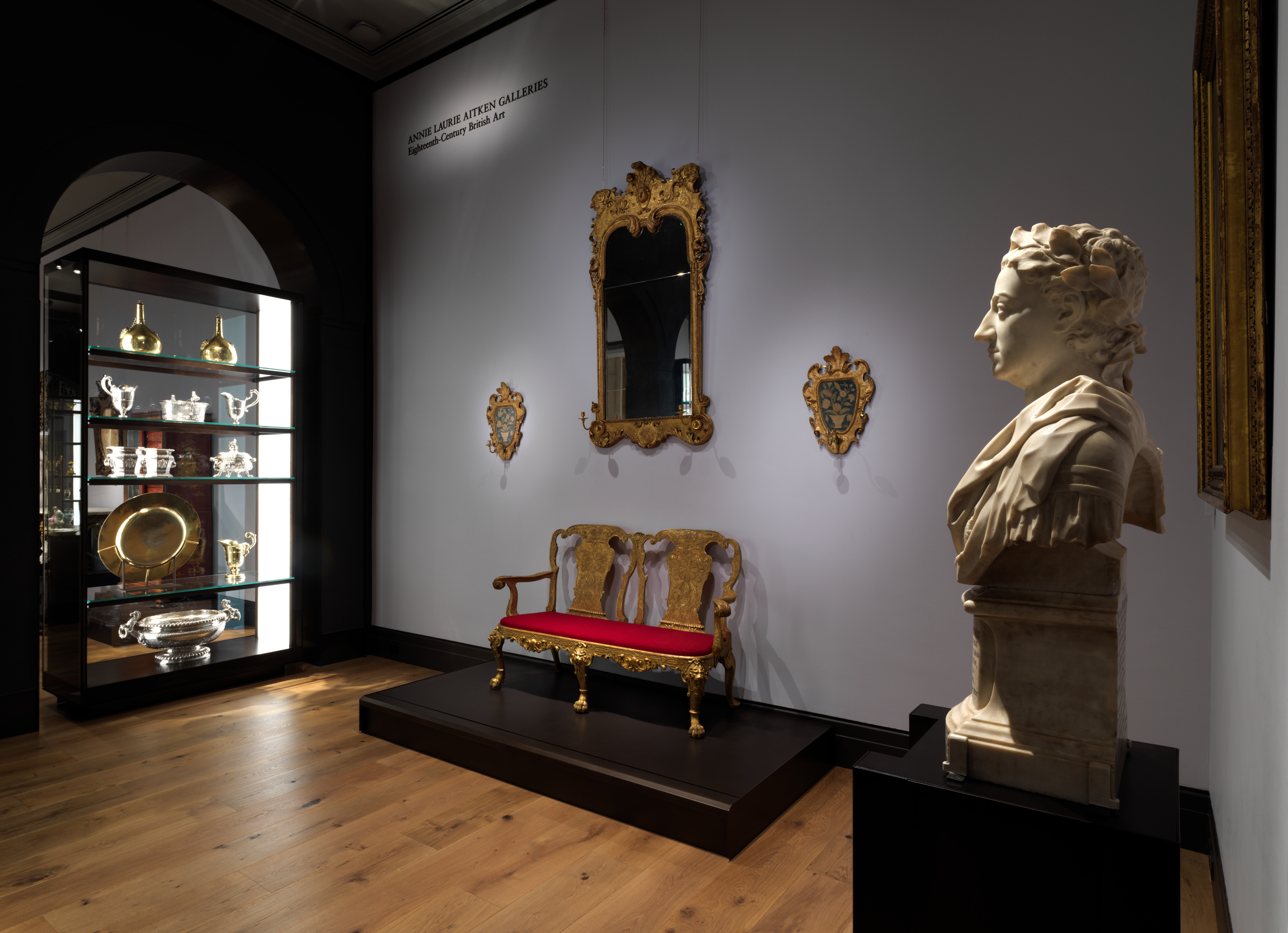 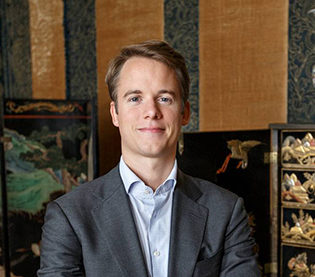 Wolf Burchard, PhD is Associate Curator in the European Sculpture and Decorative Arts Department at the Metropolitan Museum of Art in New York and lead curator of the museum’s new British Galleries. Previously, he was Curatorial Assistant at the Royal Collection and Furniture Research Curator at the National Trust, where his research was generously funded by the Royal Oak Foundation.

He is a member of the Council and Editorial Panel of the Furniture History Society and sat on the executive committees of the Georgian Group and the Society for Court Studies, as well as on advisory boards at the chateau de Versailles, the Mobilier national in Paris and the German Embassy in London.

After registering, you will receive an email with a link to the webinar.
*You must be signed into the website to register for free as a member. Click the sign in button at the top right of the shopping cart. Add the standard ticket to the cart and the membership discount will apply at check out.

The Zoom video link will be sent to you on Wednesday, July 15th at 12:00 p.m. (eastern).
The rental video will be hosted on the Zoom website and only will be available for streaming until Sunday, July 19th at 11:59 p.m. (eastern).  The video will expire on Sunday, July 19th at 11:59pm and will not be available after that date and time. It cannot be downloaded.
*You must be signed into the website to register for free as a member. Click the sign in button at the top right of the shopping cart. Add the standard ticket to the cart and the membership discount will apply at check out.
SHARE: