Ciphers, Secrets, and Spies in the Elizabethan Age

The Elizabethan Era (1558-1603) is often depicted as the “Golden Age” in England’s history—a period of great exploration and military victories in which Queen Elizabeth I is represented in sumptuous clothing and jewels. But the reality, which included religious conflicts that tore families apart; political challenges to Elizabeth’s authority; high levels of poverty and crime; and vulnerability to foreign invasion, was far grimmer.

The Queen was considered a Protestant heretic by the rulers of Europe and numerous plots were hatched to dethrone her and replace her with Catholic Mary Queen of Scots. Elizabeth’s closest courtiers tried to protect her. William Cecil (later Lord Burghley) was the first to oversee the gathering of intelligence and was aided by Francis Walsingham, another of Elizabeth’s most loyal ministers known as the “Spymaster.”

Walsingham’s network of clandestine agents moved throughout England and Europe using their contacts and skills in navigating court politics to safeguard their Queen. They unearthed a series of threats, including one led by an invasion of priests who had been trained abroad and were sent to prepare England for a Catholic rebellion.

The priests scattered throughout the country and were hidden in “priest-holes” by Catholic families in places such as Baddesley Clinton and Coughton Court in Warwickshire. Other houses involved in this period of intrigue include Oxburgh Hall in Norfolk, and Scotney Castle in Kent—all National Trust houses.

Carol Ann Lloyd will describe this tumultuous time with its secret plots, intercepted and decoded messages, and assassination attempts. She will explore dark corners of Elizabethan English history and reveal how the ability to control information became the most potent tool of the realm.

Thank you to our co-sponsors: The Boston Athenaeum and Oxford and Cambridge Society of New England, Inc. 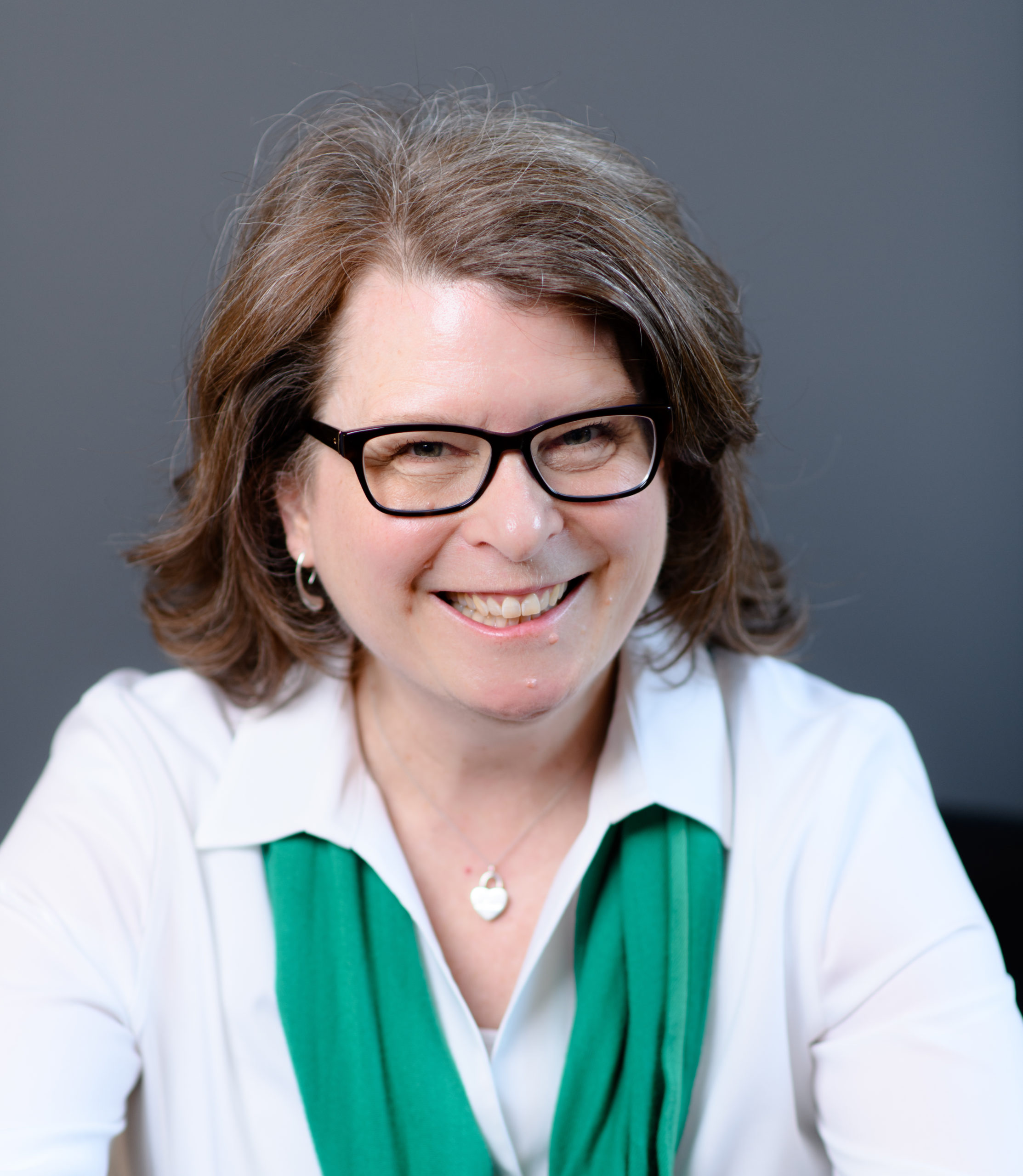 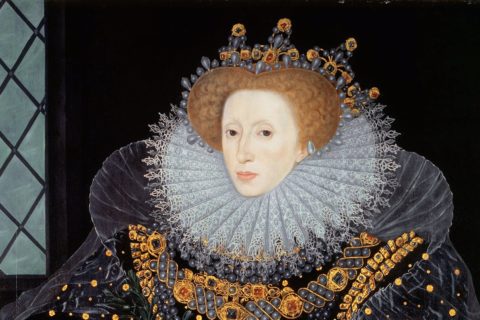 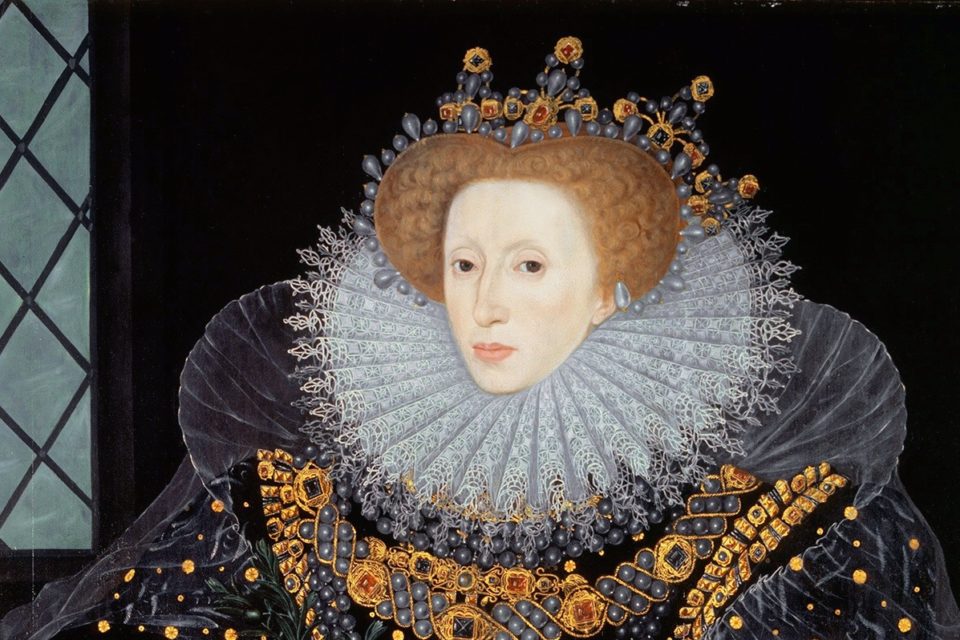