Thank you to our co-sponsor:  Beverly Hills Women’s Club 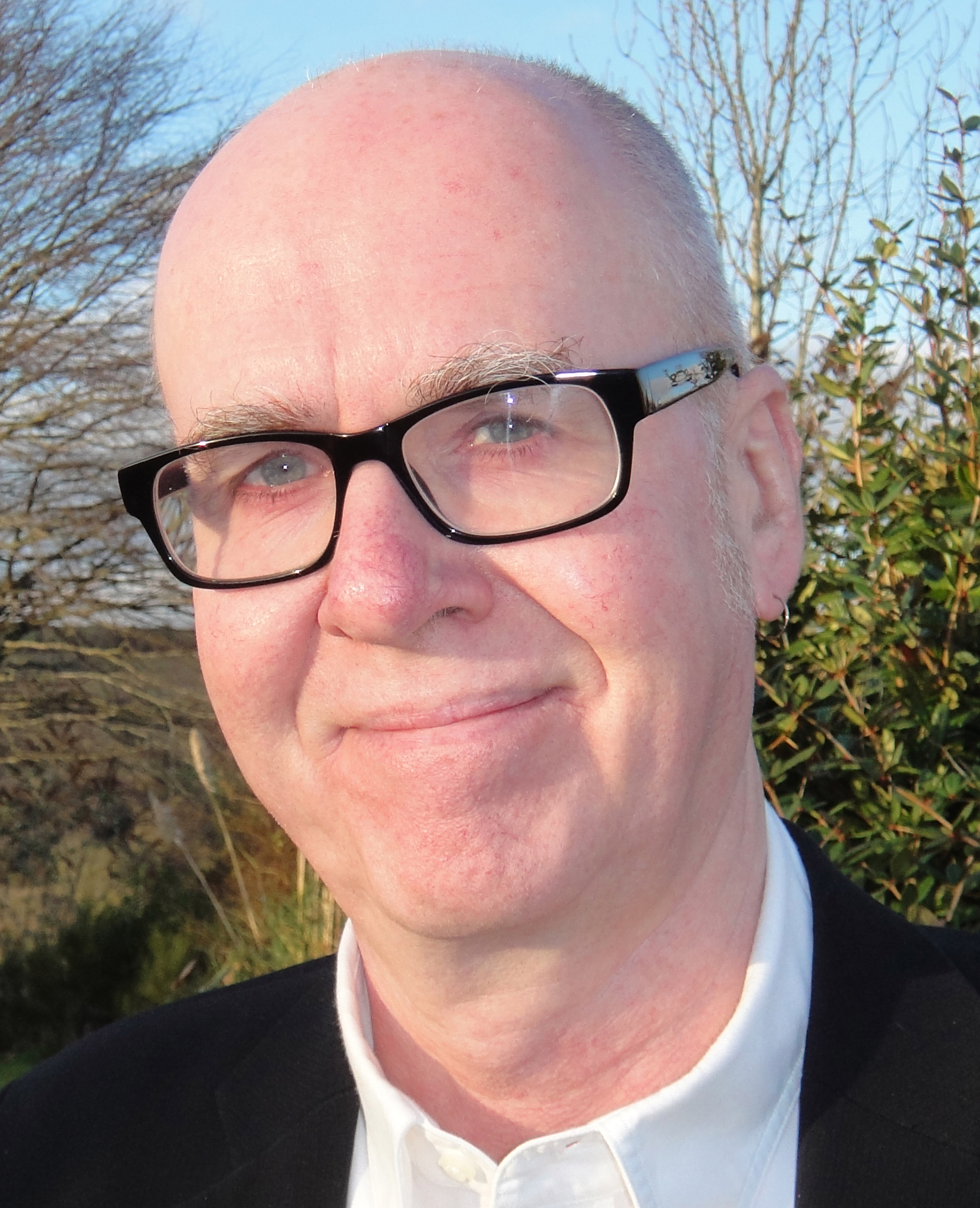