London in the 20th Century: The Glitter & Glamour at the Heart of the Empire

Dr. Johnson’s famous 18th century quote, “When a man is tired of London, he is tired of life; for there is in London all that life can afford,” could still be applied to 20th century London. By the 1920s the magnificent metropolis that began as the Roman provincial town of Londonium was the most dynamic city on the planet and the capital of the largest empire the world had ever seen.

From the most extraordinary department stores on the globe—Harrods and Selfridge’s—to an unsurpassed theater scene, from Mary Poppins and the Bloomsbury Group to George Orwell, London was bubbling over with dynamic writers, the greatest museums on the planet, and never-ending royal pomp and scandal. But the century also saw the destruction of some of the most beautiful townhouses ever built, as aristocratic fortunes waned and London property values soared.

Historian Curt DiCamillo weaves together these themes and more in this architecturally-focused lecture about one of planet’s most astonishing cities during the most turbulent century in world history. 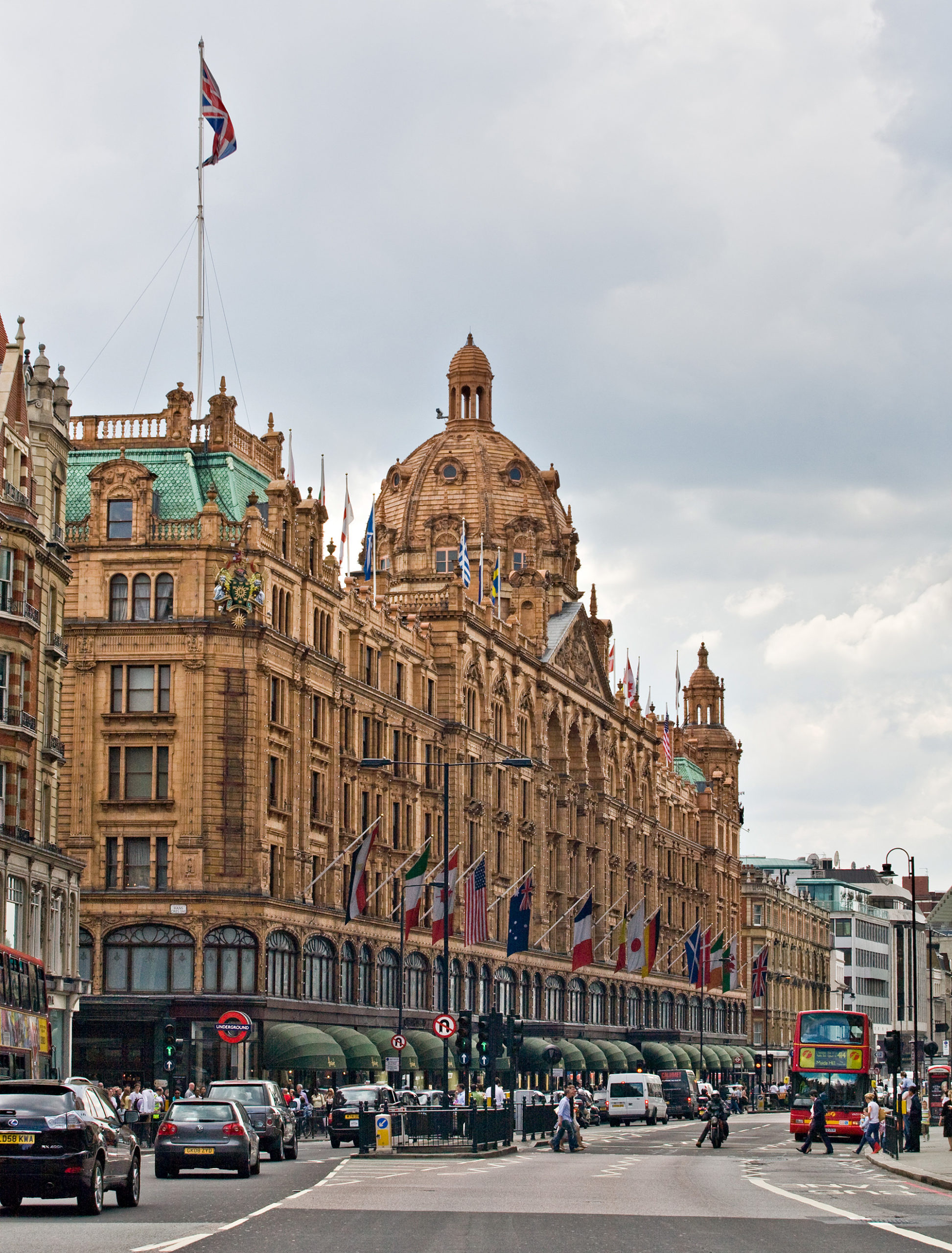 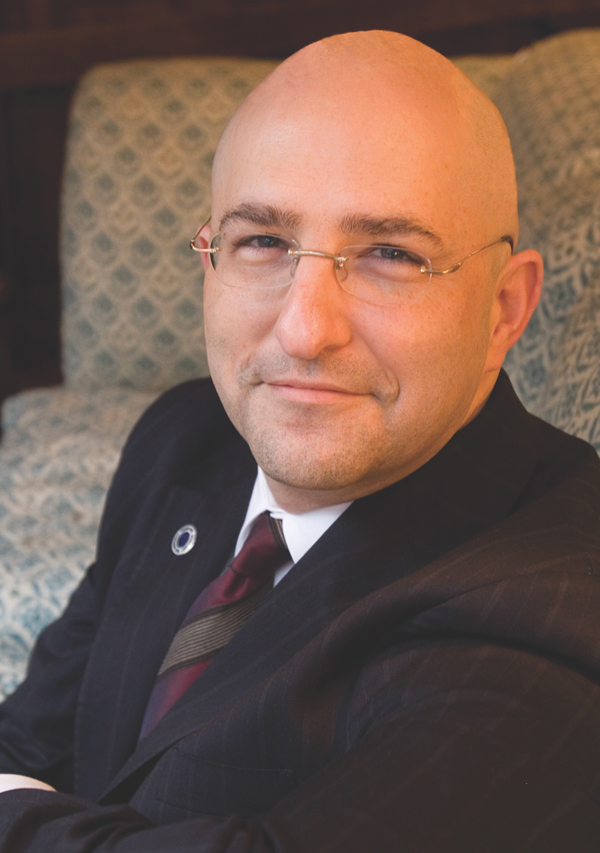 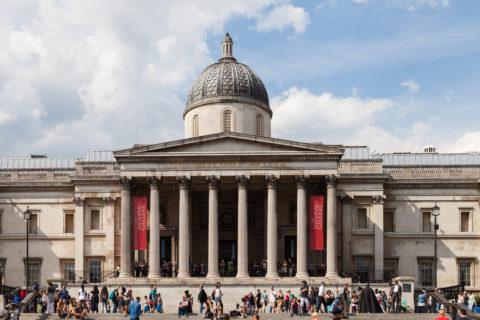 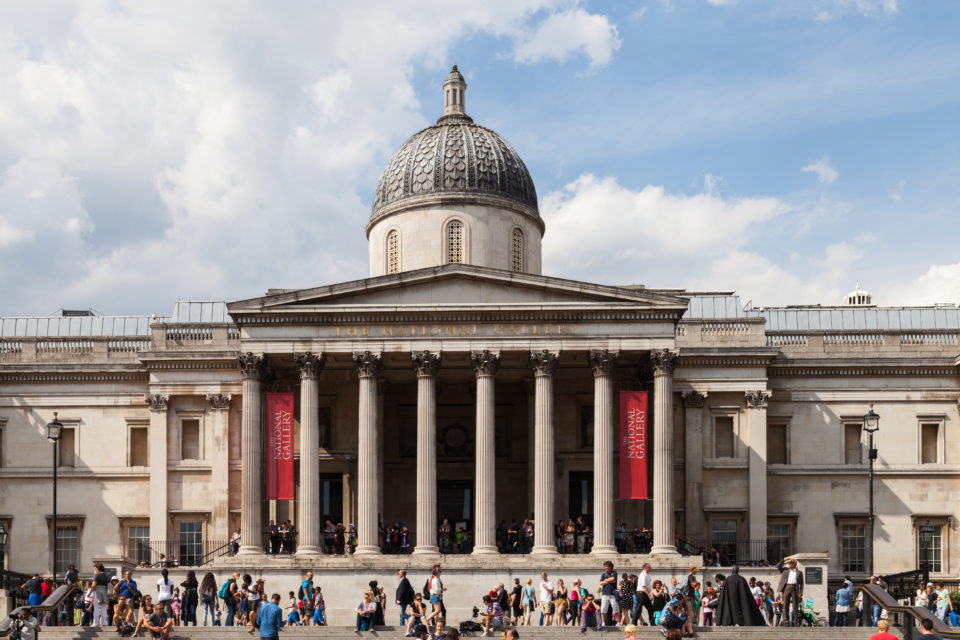