The Pleasures of the Age: Entertainment in Georgian England

For over a hundred years (1714-1830), the Georgian era in Britain was a time of transformation—cities grew, trade expanded and the industrial revolution was born. The Georgian period saw Britain establish itself as an international power at the center of an expanding empire, and it was also a period of frivolity with massive growth in the entertainment industry. Theatrical entertainment already existed, but the Georgians invented the circus and the pantomime.

For the first time, people could witness the wonders of human flight in a hot air balloon, and even experience it for themselves. Pleasure gardens, such as at Vauxhall, offered culture, spectacle, refreshment, and the opportunity to show off the latest fashions: although genteel on the surface, these public spaces also featured secluded grottoes where licentious behaviour flourished. The growth of celebrity culture and consumerism hinted at today’s society, but some amusements of the era can also seem bizarre to modern eyes.

Tanya Kirk will take you through the whirlwind of Georgian society and entertainments, using the wealth of highly visual material the British Library holds on the subject, from playbills and posters to satirical engravings and even a piece of silk from one of the first ever balloon flights.

Thank you to our co-sponsors:  The Union League Legacy Foundation: Oxford & Cambridge Society of Philadelphia; The English-Speaking Union, Philadelphia Branch 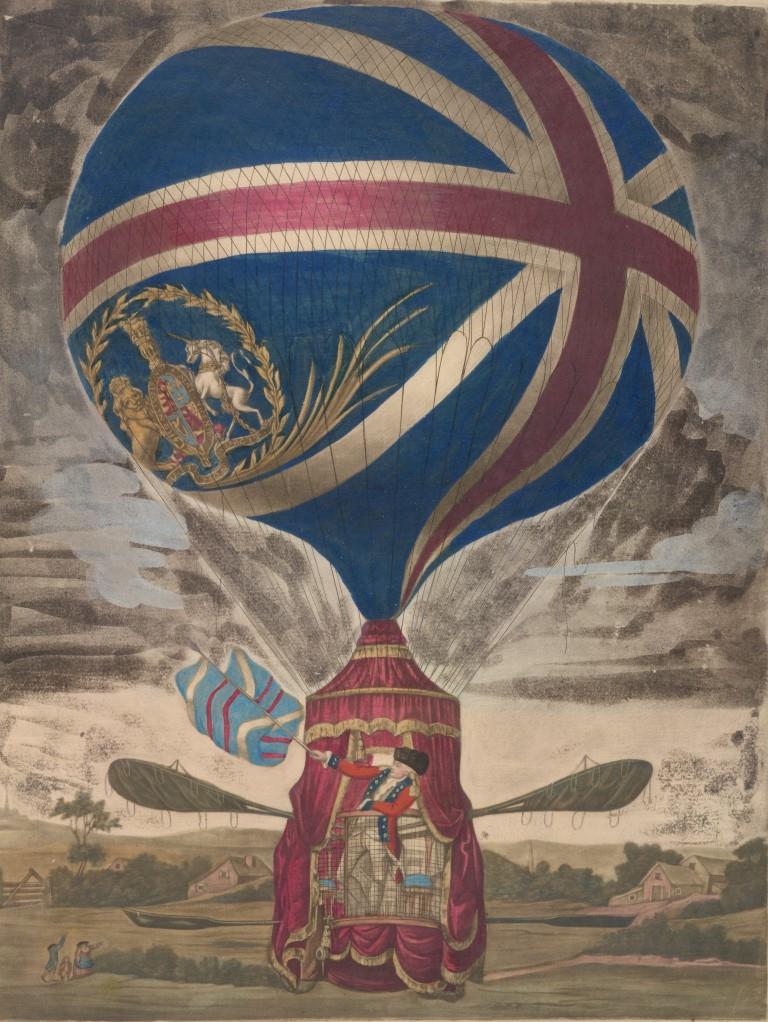 An exact representation of Mr. Lunardi’s new balloon, 1785 © The British Library Board 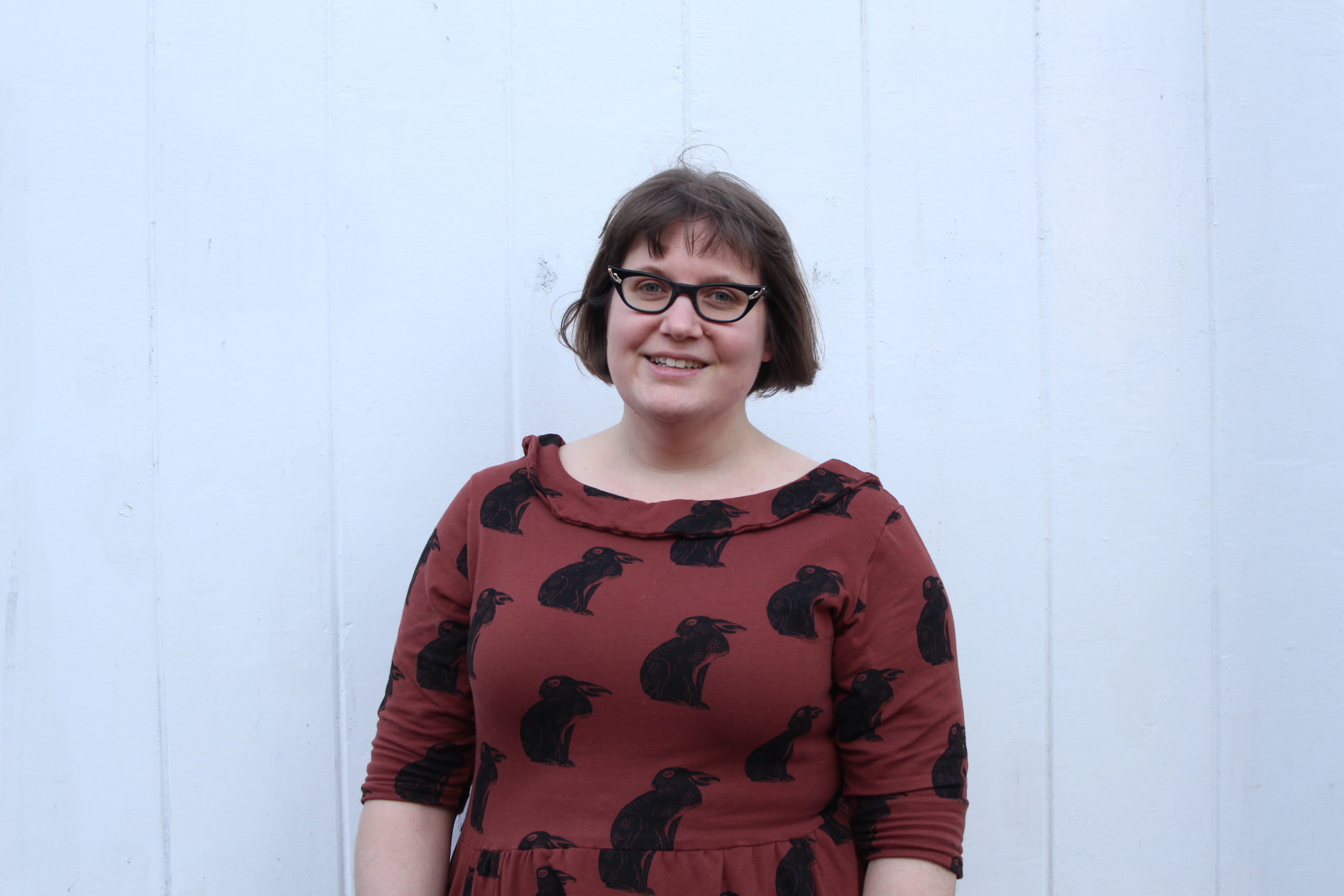 Tanya Kirk, Lead Curator, Printed Heritage Collections 1601-1900, has worked at the British Library for twelve years, currently as the leading expert on 300 years of the Library’s printed collections. She has curated five major exhibitions on topics including Gothic fiction, Shakespeare in performance, the British landscape in literature and most recently Harry Potter: A History of Magic, which toured to the New-York Historical Society in 2018. She has edited two themed collections of ghost stories, The Haunted Library (2016) and Spirits of the Season (2018).