Belvoir Castle, Leicestershire is the home of the Dukes of Rutland whose ancestors have lived there for nearly a 1000 years. Since 1066, when William the Conqueror gave the land to one of his barons, the castle has been built and rebuilt four times. It emerged in the early 1800s as one of the most magnificent Regency houses in England. Starting with the 5th Duchess, Lady Elizabeth Howard, who transformed Belvoir with the help of architect James Wyatt, all of the castle’s chatelaines have left their personal stamp.

The 11th Duchess, Emma Manners, has left her mark on the estate by preserving and restoring the Castle’s interior and exterior. In 2015, after discovering Capability Brown’s 235-year-old unrealized plans for Belvoir, she began to create Brown’s lost landscape, including his Pleasure Grounds – with formal terraces, woodland and spring gardens. Her Grace’s lecture will feature some of the 36 generations who have lived at Belvoir and describe their failures as well as their triumphs. She will give an illustrated tour of some of the house’s stunning interiors including the Private Apartments. Each space has its own treasures: from Neoclassical decoration to the splendid Regency furniture, and from glorious paintings by Reynolds and Poussin to the first Duke of Wellington’s bedroom (a friend of the family).

The Duchess also will talk about modern living at the castle and describe how she is ensuring the Castle’s survival into the 21st century. A thoroughly modern duchess, she is a keen business woman, as well as a homeowner. The Duchess has opened up Belvoir to filming—it serves onscreen as Windsor Castle in The Crown—created rental properties on the estate, and recently transformed c. 1850s outbuildings into retail establishment highlighting licensed bespoke products. On any given day she can be found examining the rooftops from scaffolding, in her office planning events, rummaging through forgotten basement corners, and always thinking ahead to her next project! 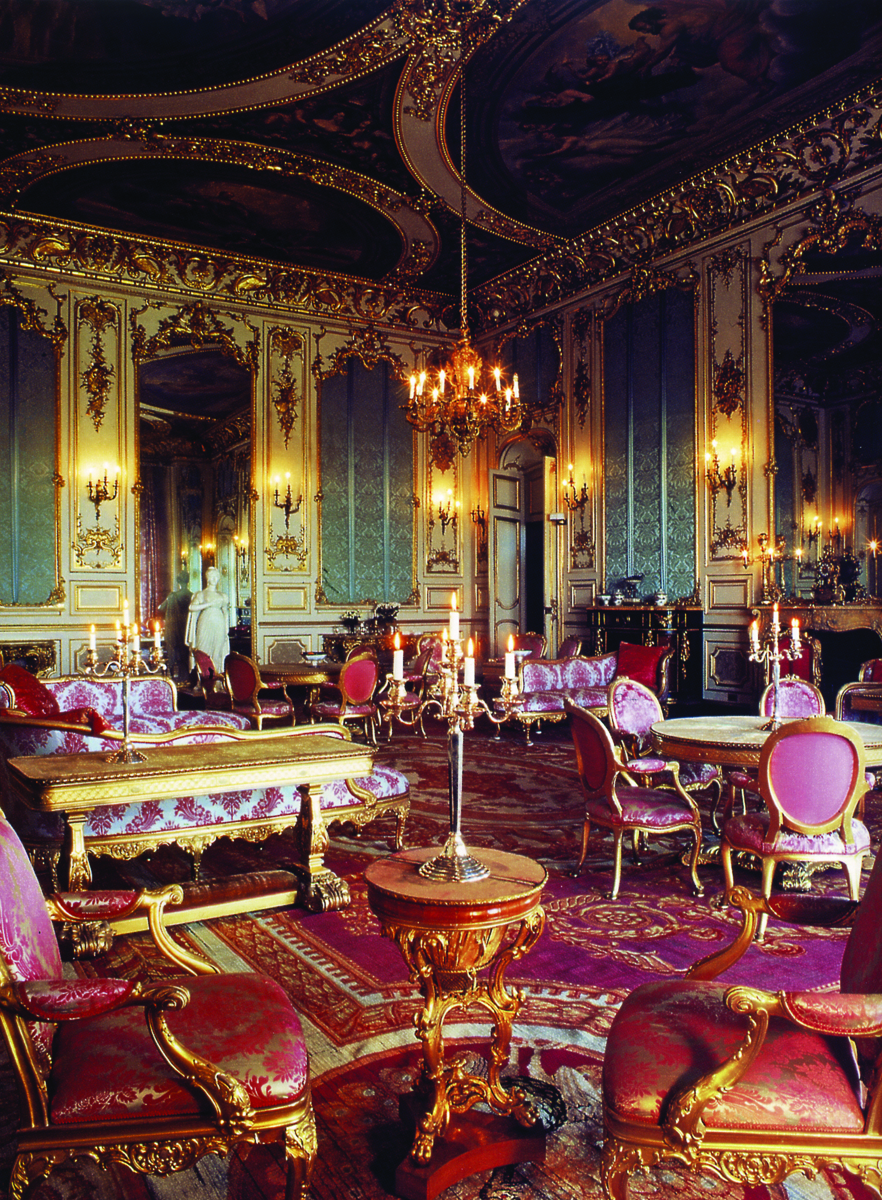 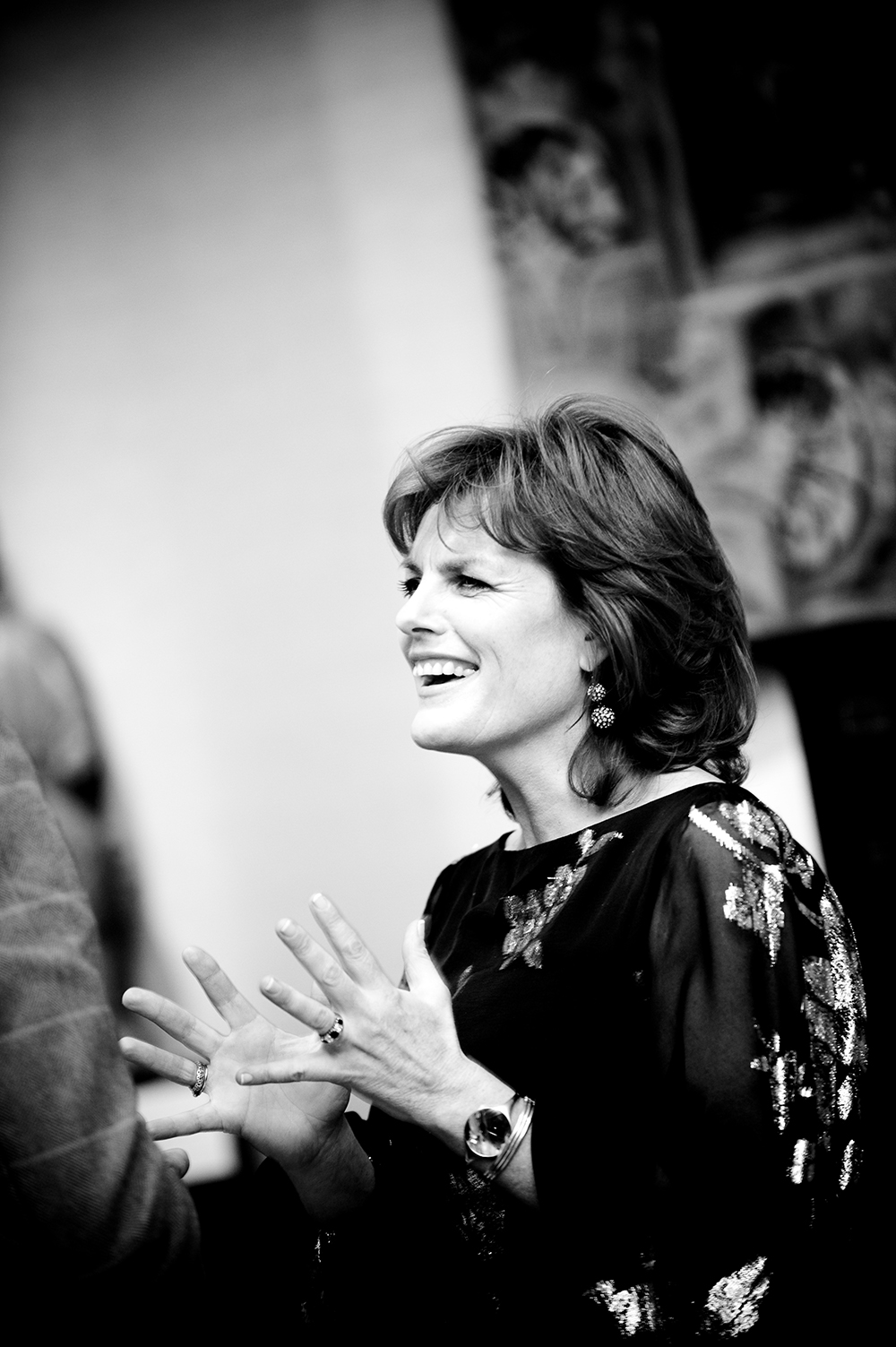 The 11th Duchess of Rutland, Emma Manners, grew up at her family’s farm in Powys, Wales. After training as an opera singer, she started her own interior design business. At Belvoir, Her Grace oversees the 30 year program of house and garden restoration. The present castle is the fourth to have stood on the site since Norman times and was completed during the early 19th century.

The Duchess appeared in the television documentary The Diary of a Duchess which chronicled the balancing act between family private life with her five children, and the house which is open to the public. She also presented the ITV series, Castles, Keeps and Country Homes. An advocate of country life and farming, the Duchess is patron of many local charities and is passionate about British traditions, heritage, craftsmanship, creativity and innovation. She has designed a line of handcrafted furniture reproducing original pieces of furniture from the Castle. She has written three books, Belvoir Castle: 1000 Years of Family, Art and Architecture, Capability Brown & Belvoir: Discovering a Lost Landscape, and A Shooting Season. 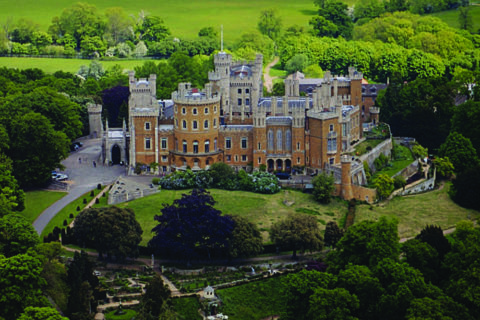 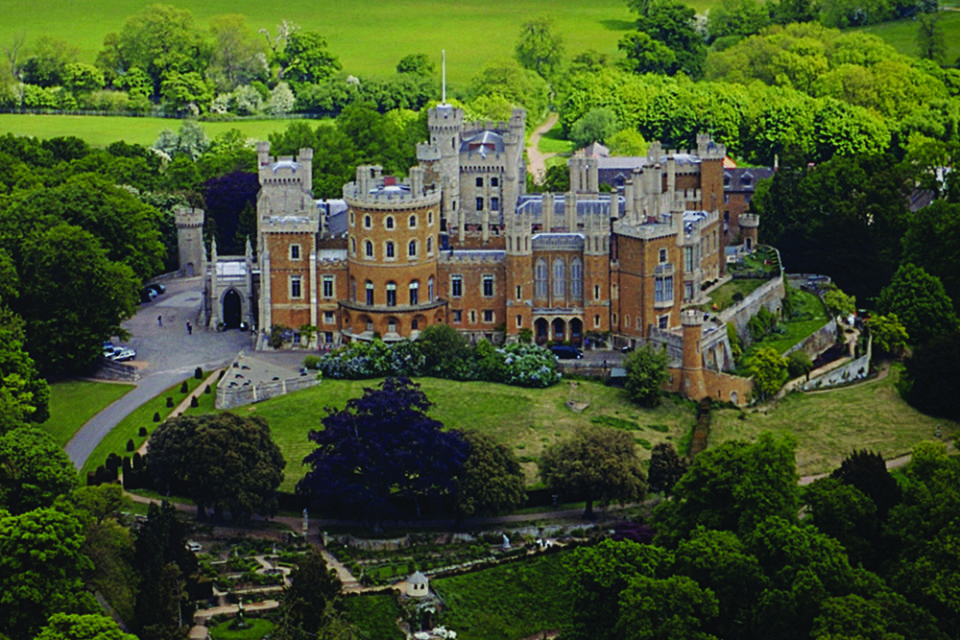