From Astors to Activists: Money, Murder and the History of NOHO

The New York neighborhood bordered by Houston Street, Bowery, Mercer Street and 9th Street (known as NOHO – North of Houston) boasts, some of the finest 19th-century cast iron architecture in the city. A center for artists and designers in the 1970s, NOHO is now a destination for the fashionable and peppered with trendy shops and cafes. But beneath the contemporary gloss, lies one of the most historic areas of the city, rife with stories of murder and greed. Carl Raymond will trace the history of NOHO from the 17th-century days of New Amsterdam’s last Dutch governor, Peter Stuyvesant, to the sites associated with uprisings in the early 20th-century garment trade. We will hear about the first Astor, (also New York’s first real estate mogul) and the later doyenne of American high society, Caroline Schermerhorn Astor. We will explore digitally sites associated with A.T. Stewart, America’s first great retailer and discuss the creation of the Public Theatre under theatrical producer Joseph Papp. From places associated with literary figures such as Edgar Allan Poe and Edith Wharton, to homes once lived in by artists such as Edward Hopper, and even a stop at the site of the 19th century’s grisliest murder (which remains unsolved today), this tour will offer a unique and fascinating look into this historic neighborhood.

This virtual tour will be presented live, and our guide will give an illustrated presentation of the tour route with an accompanying talk. Live attendees will have the opportunity to interact via video, audio, and chat during or after the program. 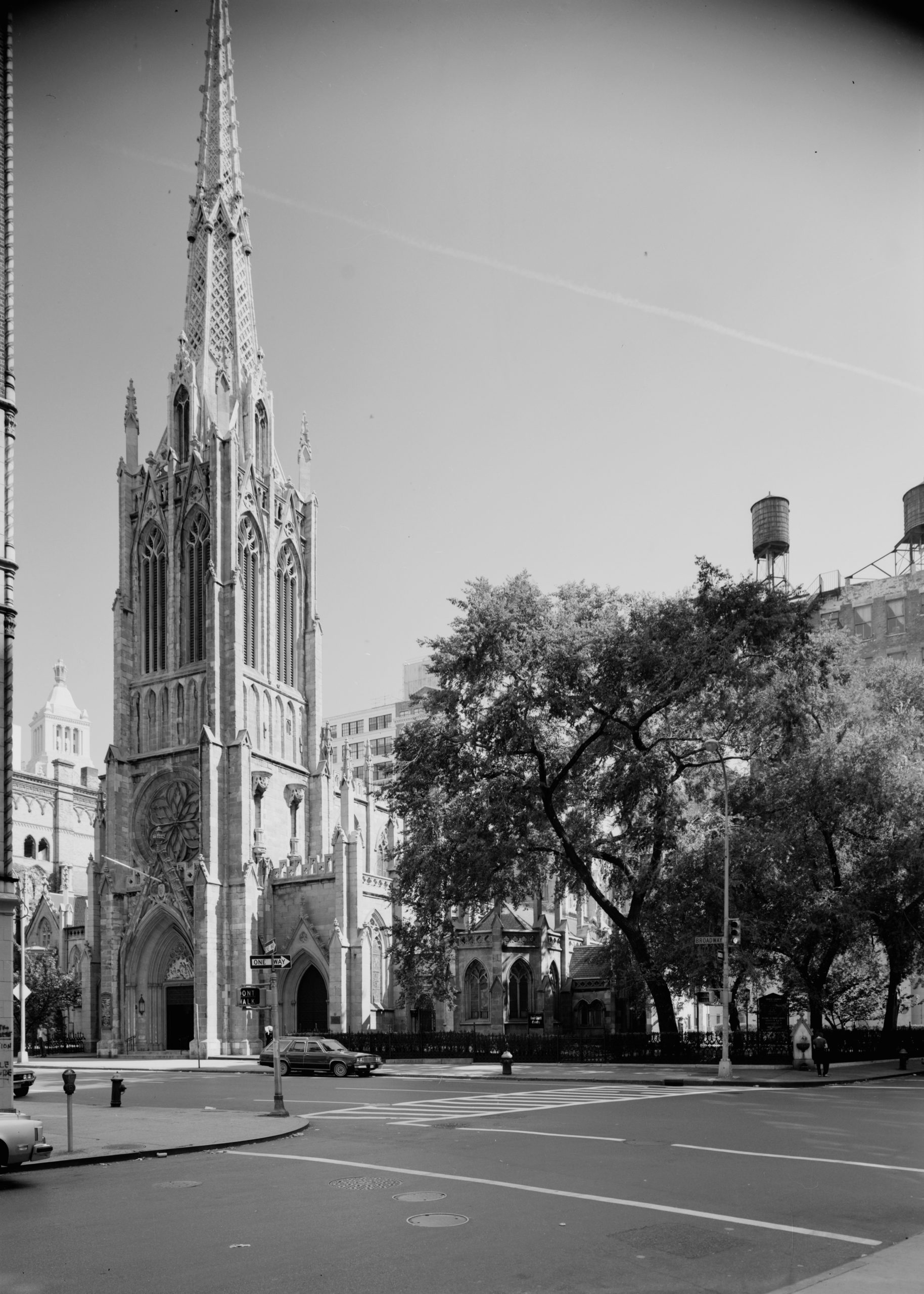 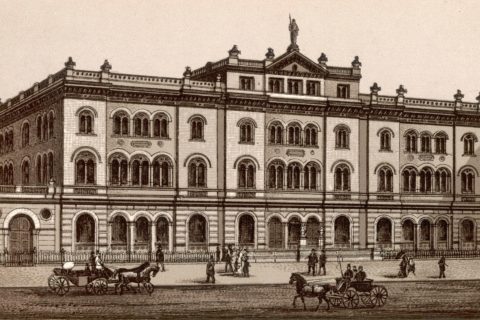 Due to the interactive and proprietary nature of the content provided, a recording of the webinar will not be made available. 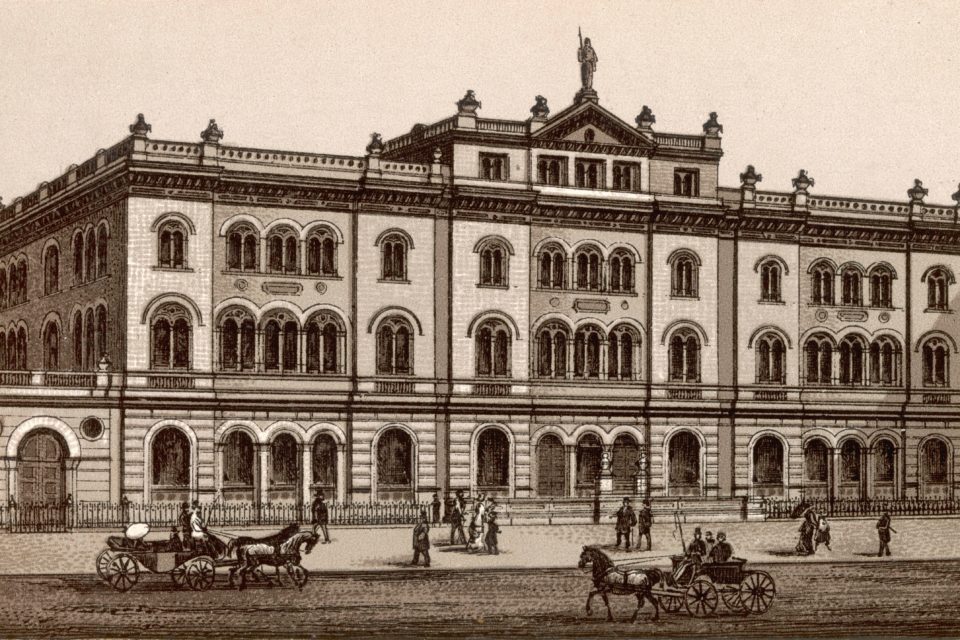