The desire to preserve dead animals as they appeared in life can be traced all the way back to the Egyptian civilization, but in the 19th and early 20th centuries, the practice reached a peak of popularity in Britain and abroad.

There were more than a dozen taxidermists showing at the Great Exhibition in London in 1851, the year when 75,000 visitors paid to see John Gould’s exhibition of stuffed hummingbirds at Regent’s Park Zoo. By the late Victorian era virtually every large village in the UK had a resident ‘professional’ taxidermist and almost every home a stuffed bird or mammal of some description.

In this illustrated lecture Ian Cox discusses 19th-century taxidermy in its various guises ranging from “specimen” examples of various species highlighting an interest in the natural workd, to trophy pieces displayed for status and decorative effect. Also included will be the bizarre fashion for displaying animals “en tableau” showing them engaged in a variety of human-like activities. 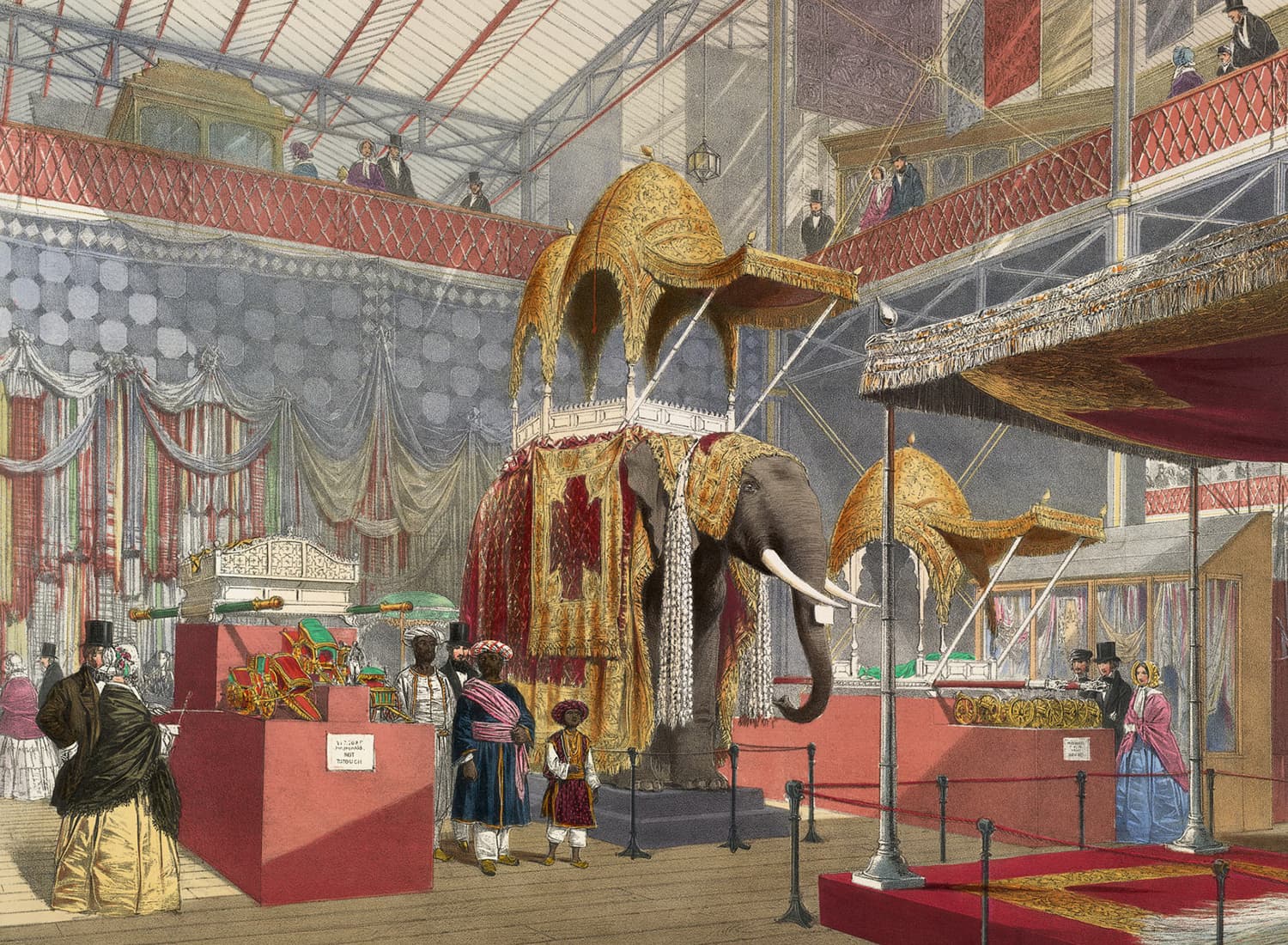 Indian DIsplay from 1851 Great Exhibition, from originals painted by Nash for Prince Albert 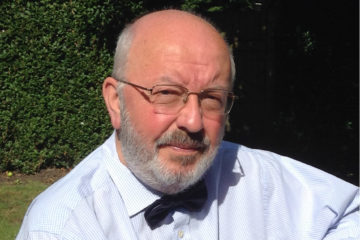 Ian Cox studied at the Universities of Keele, London and Glasgow. He developed his career as a decorative arts historian in the 1980s and was the Director of the Christie’s Decorative Arts Programme at the University of Glasgow and then Director of Studies for Christie’s Education in London. Ian also ran a prestigious Decorative Arts Summer School for Christie’s in New York and was Co-Director of the Victorian Society of America London Summer School. Ian has published widely in the history of the decorative arts, particularly on furniture and ceramics. In more recent times, he has directed cultural holiday programmes for the ACE foundation in Cambridge and is a regular round the world lecturer for the Seabourn and Silverseas cruise lines. He has been a lecturer for The Royal Oak Foundation in the USA since 2006.