Kelmscott Manor, Oxfordshire, is a rambling, limestone-built farmhouse that was the country home of writer and designer William Morris from 1871 until his death in 1896. It was also home to his wife Jane (‘Janey’), their children Jenny and May, and his friend, poet and artist Dante Gabriel Rossetti, who shared it with them from 1871 until 1874. William Morris’s life and work as poet and designer, conservationist and socialist campaigner have made Kelmscott Manor internationally famous.

Morris thought of it as ‘a Heaven on Earth’, and loved every aspect of its ancient stone architecture, its barns, and meadows, and the village houses and landscape around it. The house remained the home of Morris’s wife Jane until her death in 1913 Their daughter May bequeathed the house after her death in 1938 to the University of Oxford. In the 1960s it passed to the Society of Antiquaries of London. Kelmscott has undergone a major programme of research and refurbishment, including returning some lost colour schemes, and recreating lost hangings and hand blocked wallpaper. The house will re-open to the public in April 2022.

Historian Jeremy Musson, FSA, author of the new guidebook on Kelmscott Manor will tell the story of the house and its remarkable owners, William and Jane Morris. He will illustrate the interiors and talk about the artistic and creative connections of this architectural treasure. 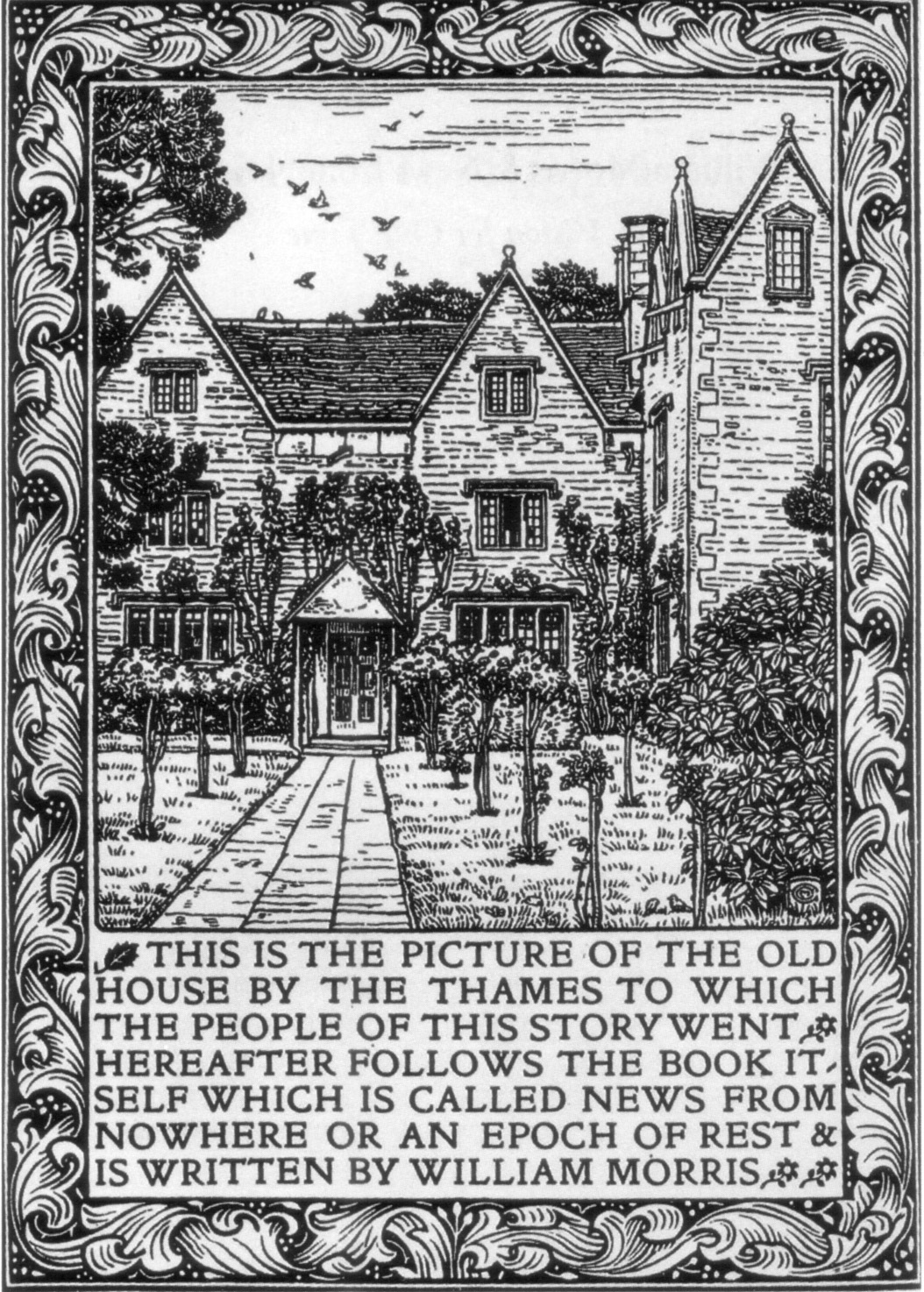 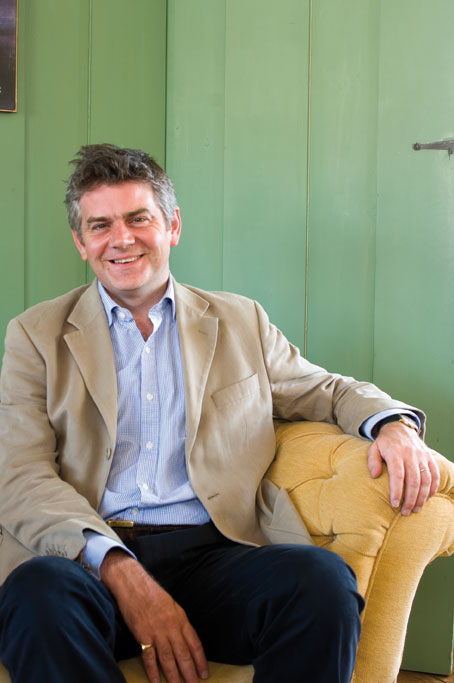 Jeremy Musson is a leading commentator and authority on the English Country House. He is a Fellow of the Society of Antiquaries and sits on a number of boards and trusts including the Country House Foundation. He was awarded an M Phil in Renaissance History at the Warburg Institute, University of London, in 1989 and was Architectural Editor of Country Life from 1995-2007. Before joining Country Life in 1995, Mr. Musson was an assistant regional curator for the National Trust in East Anglia, curating historic houses such as Ickworth House, and at the same time setting up the research and interpretation of new sites such as, the ex-bomb testing range and nature reserve at Orford Ness in Suffolk. He has written and edited hundreds of articles on historic country houses, from Garsington Manor to Knebworth House. Mr. Musson also presented 14 programmes on BBC 2, making up two series called The Curious House Guest, in 2005-07, and he also lectures and supervises for academic programmes with Cambridge University, London University and Buckingham University, and the Attingham Summer School. Among his books include Up and Down Stairs: The History of the English Country House Servant (2009), English Country House Interiors (2011), Robert Adam: Country House Design, Decoration & the Art of Elegance (2017), The Country House: Past, Present, Future: Great Houses of the British Isles (2018), and Romantics and Classics: Style in the English Country House (Rizzoli, 2021).

Between Thursday, May 26 and Tuesday, June 7

The Zoom video link will be sent to you on Wednesday, May 25 at 12:00 p.m. noon (eastern).
Please check your spam or junk folder if you do not receive the link in your inbox. If it is not there by 1:30 p.m. (eastern), contact us right away at zoom@royal-oak.org.
The rental video will be hosted on the Zoom website and only available for streaming until Monday, June 6 at 11:59 p.m. (eastern).  The video will not be available after that date and time. It cannot be downloaded.
*If you are a Royal Oak member, you must be signed into the website to register as a member. Click the sign in button at the top right of the shopping cart. Add the standard ticket to the cart and the discount will apply at check out.
Share this...