How to Marry an English Lord

Join Royal Oak we hear the true stories behind the American women who inspired Downton Abbey and The Gilded Age!

New York Times best-selling co-author of To Marry an English Lord, Carol Wallace will tell the decadent tales regarding the Gilded Age social phenomenon when more than 100 American heiresses married into British aristocracy, swapping their dollars for titles. Giving up their homes and families on one side of the Atlantic, only to be spurned on the other side. Most brides were eager to marry into nobility, but others like Consuelo Vanderbilt were forced into a miserable and unhappy unions where the roof of the stately home may have been fixed, but the marriage was always broken!
Along with gossip and scandal, what often is left from these dollar princesses displays an unheard-of level of extravagance. Chicago heiress Mary Leiter became Baroness Curzon of Kedleston, and her House of Worth wedding dress featuring peacock feathers and gold thread is on display by the NT.

Carol will describe the vivid personalities, dashing earls, and grand houses involved in these marriages. She will detail all of the snobbery, social triumphs, and gaffes in etiquette while highlighting the parties, affairs, and 100+-year-old gossip that continues to enthrall and entertain us today. 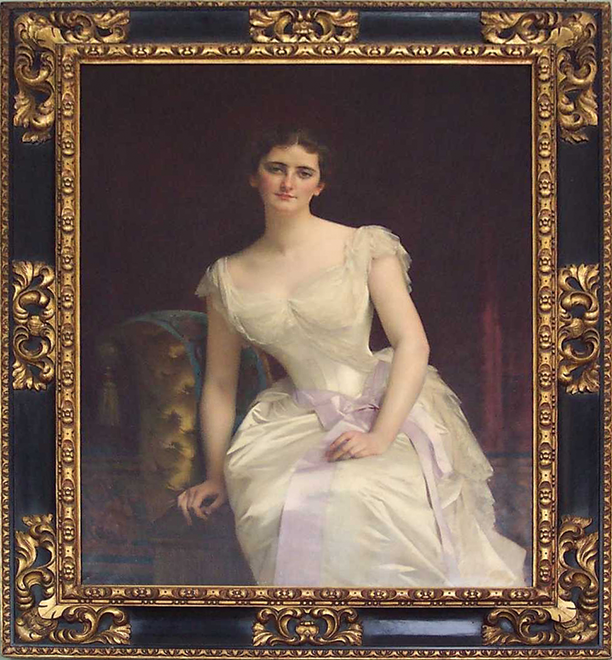 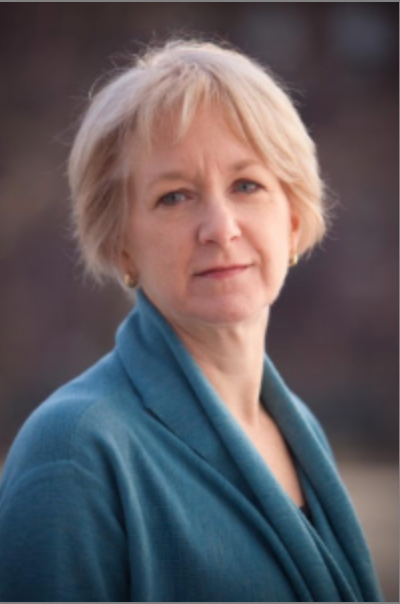 Carol Wallace grew up in a Victorian house on the same block as a public library – both strongly formative influences. Her only full-time job was in book publishing and since then she has been author or co-author of 23 books. Among the best known are The Official Preppy Handbook  and Our Kind of People, a 2022 novel about social climbing in New York City during the Gilded Age that the New York Times called “a charming historical romance.” To Marry an English Lord, which she co-authored with Gail MacColl, was cited by Julian Fellowes as an inspiration for “Downton Abbey.”

The Zoom video link will be sent to you on Friday, February 24th at 12:00 p.m. noon (eastern).
Please check your spam or junk folder if you do not receive the link in your inbox. If it is not there by 1:30 p.m. (eastern), contact us right away at zoom@royal-oak.org.
The rental video will be hosted on the Zoom website and only available for streaming until Monday, March 6th at 11:59 p.m. (eastern).  The video will not be available after that date and time. It cannot be downloaded.
*If you are a Royal Oak member, you must be signed into the website to register as a member. Click the sign in button at the top right of the shopping cart. Add the standard ticket to the cart and the discount will apply at check out.
Share this...