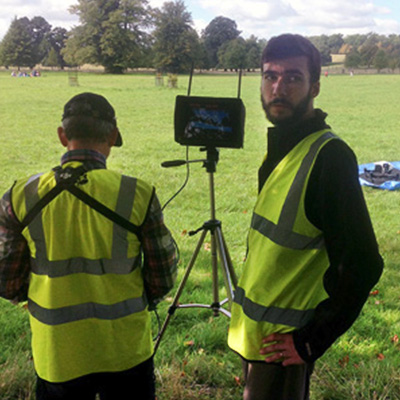 Justin Kegley was named the Foundation’s Horan Fellow for 2015. Justin used cutting-edge drone photography to document Lancelot “Capability” Brown landscapes protected by the National Trust. The footage will ultimately be used in conjunction with the 300th anniversary celebration of Brown’s birth in 2016. While Justin is still working on his final video project, he sampled a behind-the-scenes preview that shows off the rare vantage point he gained in filming Capability Brown’s timeless landscapes from above.

Capability Brown is legendary for his work on the English countryside, creating breathtaking scenery at places such as Croome Court, Stowe and more. Justin’s work will enrich the National Trust’s understanding and celebration of these special places by capturing their majesty from new perspectives.

Justin is tackling this challenge with enthusiasm and is grateful for the support of Royal Oak members. “Only a few months ago, I never would have anticipated such an opportunity for cultural exchange and technological creativity. Thank you, thank you, thank you for your interest and support!” 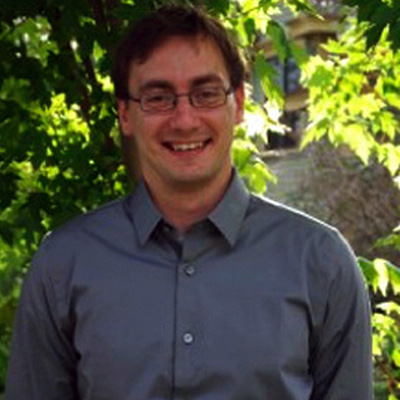 The Royal Oak Foundation awarded the 2014 Horan Prize fellowship to Eduard Krakhmalnikov of Minneapolis, Minnesota. Supported by the Mudge Foundation and named for Royal Oak’s Executive Director from 1987 to 2003, this program provides training and educational opportunities for individuals with a professional interest in the history, management and conservation of historic landscapes and gardens

Eduard’s award allowed him to compile a history of Charlecote Park, Warwickshire. Working under the supervision of the Park and Gardens Manager, Eduard produced a detailed written report assessing the development of the parkland and gardens at Charlecote giving particular focus on the influence of Lancelot Brown and Mary Elizabeth Lucy. The award provided for Eduard’s housing, transportation, a $1,500 travel stipend and a $5,000 stipend. 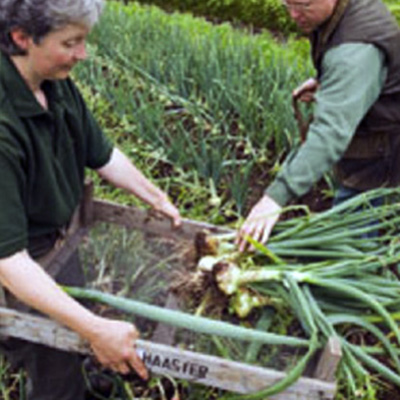 Meghan Blumstein of Berwyn, Pennsylvania spent eight weeks in residence in Cornwall studying the Trust’s management of woody plant collections with the aim of lessening the risks from pests and diseases. She worked under the supervision of Ian Wright, Garden Consultant and Plant Health Advisor at the National Trust’s South West Region Office. Meghan graduated from Middlebury College in 2011 with a joint degree in Environmental Studies and Biology. She focused on the links between climate change and successional patterns in ecosystems, particularly the spread of plant pathogens. She earned honors in Biology for her senior thesis project modeling successional patterns in Valley Forge National Historic Park. Meghan wrote that “my love of plants started at a young age with my grandmother, who is an avid gardener and plant enthusiast. She instilled in me an interest in the environment…, which I carried through with me to college.”

Stephanie Bryan of Atlanta, Georgia spent eight weeks in residence at Mount Stewart in Northern Ireland researching Lady Londonderry’s Garden Book and Diaries from 1930-57 to help develop historical planting schemes as part of the ongoing restoration of the gardens. Her work was supervised by Neil Porteous, Head of Gardens. Stephanie received her Master of Landscape Architecture degree from the University of Georgia in 2011 and is currently a Research Associate in the Cultural Landscape Laboratory in the University’s College of Environment and Design. The committee was particularly impressed with Stephanie’s intensive study of the historic landscape of Virginia’s Stratford Hall. Stephanie wrote that “the management of historic cultural landscapes, such as Stratford Hall and Mount Stewart, is critical because it is within such places that people cultivate relationships with nature and with each other.”

The Foundation’s Fellowship Committee faced a particularly difficult challenge in selecting this year’s Horan Prize recipients given the record number of applicants from sixteen states and some of the country’s most respected environmental studies and landscape design programs. The committee thanks faculty and staff at these programs for publicizing the Horan Prize and particularly notes the volume and high quality of applications received from the University of Georgia. The committee greatly appreciates the enthusiasm and effort that all the applicants put into this process and encourages them to apply in future years.

“We are overjoyed to continue our relationship with The Royal Oak Foundation in 2012,” said Mike Calnan, National Trust Head of Gardens and Parks. “It is so important to maintain this trans-Atlantic sharing of experience and knowledge. Our previous Horan Fellowships have been very positive experiences for both the individuals and the National Trust and have resulted in new scholarship or important contributions to NT plant management.” 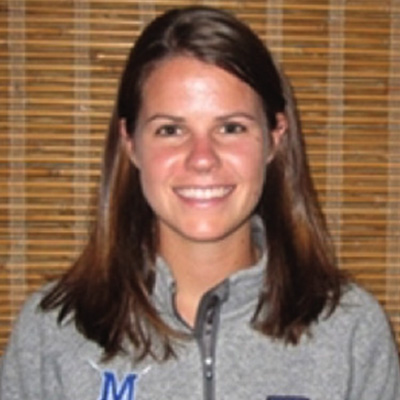 Plant Health in the Southwest of England

The National Trust’s 200 gardens contain one of the world’s most diverse and important collections of plants. Preserving this remarkable biodiversity becomes more urgent every day, as plants are increasingly threatened by climate change, pests, diseases and human activity.

This year sees the opening of the NT’s new Plant Conservation Programme’s (PCP) propagation facilities in Devon and the launch of a project based in South West England to study the implications of new plant health threats against the National Trust’s major plant collections.

With the increase in global trade and travel, various plant diseases and pathogen species have become established in the UK and caused damage to a wide range of plant species at National Trust properties–gardens, forestry, woodland, and heaths have all been subjected to epidemic infections. Of particular concern are the Phytophthora fungal pathogens including Phytophthora ramorum which has been found at over 30 National Trust properties. 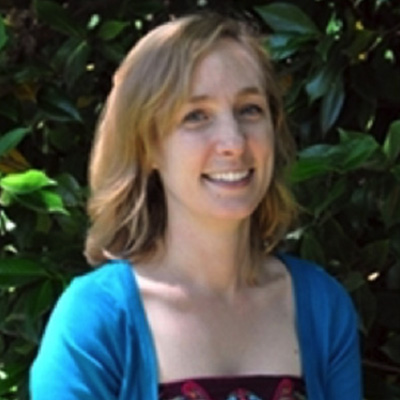 This 8-week fellowship will focus on the planting history at Mount Stewart in Northern Ireland, one of Europe’s most important and influential gardens. Famed around the world for their grandeur and bold planting, the garden’s uniqueness is a legacy of their creator, Edith, Lady Londonderry. This fellow will research Lady Edith’s Garden Books and Diaries to investigate and document the historical planting scheme.

When Edith, Lady Londonderry moved to Mount Stewart permanently with her husband Viscount Castlereagh, the 7th Marquess of Londonderry, after the First World War, she immediately set about transforming the gardens.Previously, the gardens had been plain lawns with large decorative pots. Lady Londonderry added the Shamrock Garden, the Sunken Garden, increased the size of the lake, added a Spanish Garden, the Italian Garden, the Dodo Terrace, and the Menagerie among other areas. The mild climate of Strangford Lough allowed for an astonishing level of planting experimentation and the result was an exceptional expression of Lady Edith’s love of bold colors and garden design talent. The formal areas of the garden exude a strong Mediterranean feel and resemble an Italian villa landscape; the wooded areas support a range of plants from all corners of the world, ensuring something to see whatever the season.

The goal of the fellowship project is to research Lady Edith’s garden diaries from 1930 until 1957-when she gave the gardens to the National Trust-noting the historical planting scheme and which plants were associated with each area. The resulting report will inform the current renovations to the gardens. The fellow will also investigate how Lady Edith rationalized the design of the garden in the face of diminishing labor and post-war austerity at Mount Stewart.