We sat down with a couple whose legacy gift to the National Trust is an extension of their love of the English coast, which has meant so much to them throughout their lives. In fact, they even honeymooned on the coast! Hear Avice and George’s story, and learn more about legacy giving with the Royal Oak foundation. Learn More 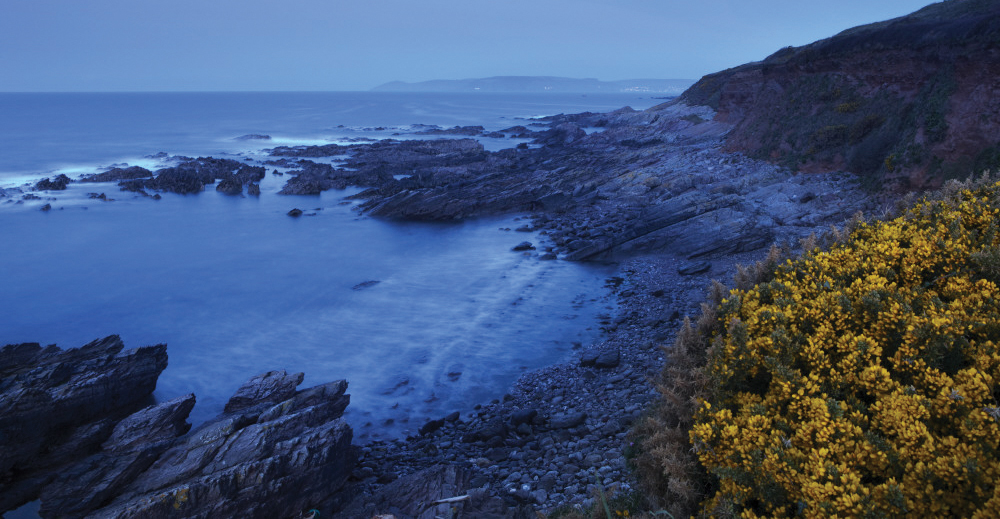 As a girl growing up in 1930s England, Avice Wilson loved the English coast. At the start of each summer she would pile into her family’s camper, drive south to the beach and relish the sunshine and natural spectacle of Cornwall, Somerset and Devonshire. This seasonal migration became a family ritual, one that sparked in Avice a lifelong passion for the beauty of the coast.

Even when she moved to New York in 1951, Avice harbored a special affinity for the gorgeous beaches of her English childhood, and an appreciation of sea life in general. In fact, she fell in love with an Australian “salty dog,” George, who spent 50 years at sea. The couple married in 1956, and when the time came for the couple to pick a honeymoon spot, the choice was obvious: a return to the English coast of Avice’s childhood.

The trip was spectacular. The couple took a year off work to travel and made their first stop in the UK, where they bought an old car (for a stunning £25!), and drove around the breathtaking landscape. Taking in the finest English beaches, now protected by the National Trust, the couple indulged in their shared love of the sea and affirmed their commitment to it and to each other.

Decades later, when the couple began to make estate plans, the choice was as obvious as it had been when they were honeymooners. As lifelong conservationists, George and Avice knew they wanted to contribute to environmental protection, particularly to the protection of the coastline. “We both know the coastline well and we both know how worth saving it is,” George said. “We wanted to give to an organization with a

singular target, to something that wouldn’t be sold or commercialized, and to an organization that was going to be an advocate for environmental concerns.”

Those criteria pointed them to the National Trust and its Project Neptune, a campaign to protect the UK’s coastline that this year celebrates its 50th anniversary—almost as long as George and Avice’s marriage! George and Avice approached The Royal Oak Foundation to make plans for a legacy gift to Project Neptune, and worked closely with the Foundation and the Trust in planning their gift. Since making the pledge, Avice has also traveled to National Trust headquarters in Swindon to speak with the organization’s leading environmental experts and learn more about the Trust’s latest efforts to protect the coastline. She feels that the pledge has brought them closer to both the National Trust and Royal Oak. “By making the pledge, you get all the benefits of contributing to both organizations,” she said.

The couple hopes their gift will inspire others to make similar pledges to the National Trust effort closest to their heart. “Let’s hope that this legacy group will grow and that our gift will encourage others to support,” Avice said. “We’re giving to something worthwhile and long-term. The National Trust isn’t going to fade any more than The Royal Oak Foundation will. It has become a way of life.”

To learn more about building a legacy with Royal Oak, click here.