Looking back at Capability Brown's Legacy

Enjoy the National Trust’s video “The life and times of Capability Brown.” Everything you ever needed to know about the “greatest landscape gardener of all time” as seen by artist and animator Tim Britton. Find out more about Lancelot “Capability” Brown and discover great places to see his landscapes at https://www.nationaltrust.org.uk

As those that have recently traveled to parks and gardens in England know, this year is the tercentenary celebration of Capability Brown’s birth, whose legacy is expansive in scope, influence, and, perhaps just as importantly, its ability to reflect the emergence of modernity. 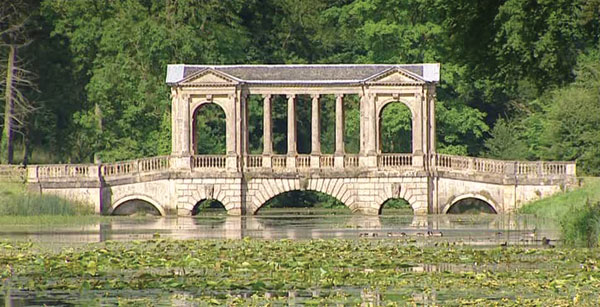 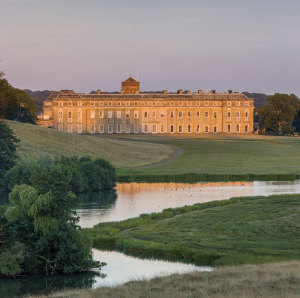 In total, Brown transformed almost 200 landscapes, developing an ideal that rebuked notions of allusion and direction in favor of illusion and exploration. The artistry combined horticulture, composition and a step away from architectural compartmentalization, display, and power. The landscape park represented a different, less obviously imported show of hierarchy. The serpentine water and sinuous paths, for example, aimed to create a ‘free and easy’ sensibility in both form and status. The ideal sought to appear, if not become, timeless, without the appearance of heavy handedness or precedent; one that, like the families that owned them, rested naturally without force or resistance. Signs and symbols of labor, and indeed dependence on labor, were banished or hidden. Entire villages were removed; hedges and division—reminders of the medieval field boundary system, were screened or taken down. Fish ponds became lakes, parterres turfed, and kitchen gardens moved from view. Native species were preferred, especially in peripheral surroundings that formed distant views.

The quick spread of the style was benefited by an elite inner circle that was ready to accept the newest fashions as they spread with greater with greater speed from the local and novel to the accepted and national. Infrastructure was upgraded throughout the country; canals extended, roads widened and leveled, bridges built. These improvements were part of the growth of international and intercontinental trade. Goods, news, ideas, and people were now able to travel faster, disseminating across a quickly globalizing world—a process that continues to this day. Many of Brown’s patrons noted his constant travel, despite health issues. This ability to travel, and the very spread of the ideal, was, like the style itself, a sign of the times. Without too much generalization, Capability Brown’s landscapes provide a fascinating snapshot of a formative history. 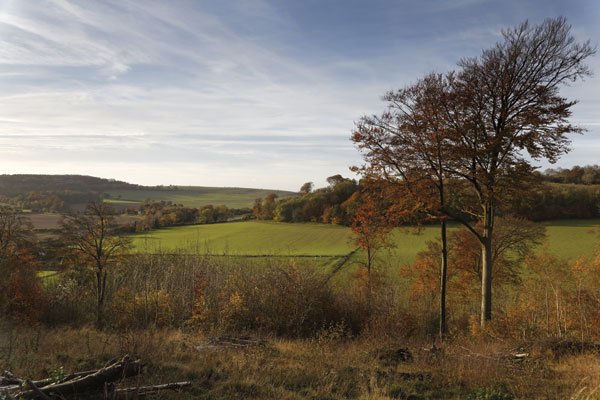 However important, landscapes exist in a state of constant transition and accumulation; they decay, overcome, succumb, are forgotten and only sometimes remembered. So much of Brown’s work has been lost or, like the fields he screened, obscured. The landscapes that do remain, almost always “his” only in part, are host to millions of visitors each year. Matched perhaps only by Andre le Notre and Frederick Law Olmsted, the study of Capability Brown’s legacy is a rich and intriguing inquiry.

Join Royal Oak and the Duchess of Rutland in New York and Philadelphia in May to learn what it was like to restore an original Capability Brown landscape.