An American Gardener in England

Designed by the American horticulturalist, Major Lawrence Johnston, Hidcote would come to influence countless gardeners both in Britain and around the world. Among its admirers were Graham Stuart Thomas, Vita Sackville-West and Norah Lindsay. Divided into rooms, the garden is designed to delight visitors as they explore the grounds. As James Lees-Milne remarked, “The garden is not only beautiful but remarkable in that it is full of surprises. You are constantly led from one scene to another, into long vistas and little enclosures, which seem infinite.”

The summer at Hidcote, Gloucestershire. Hidcote is a world-famous Arts and Crafts garden, created by the American horticulturist Major Lawrence Johnston. 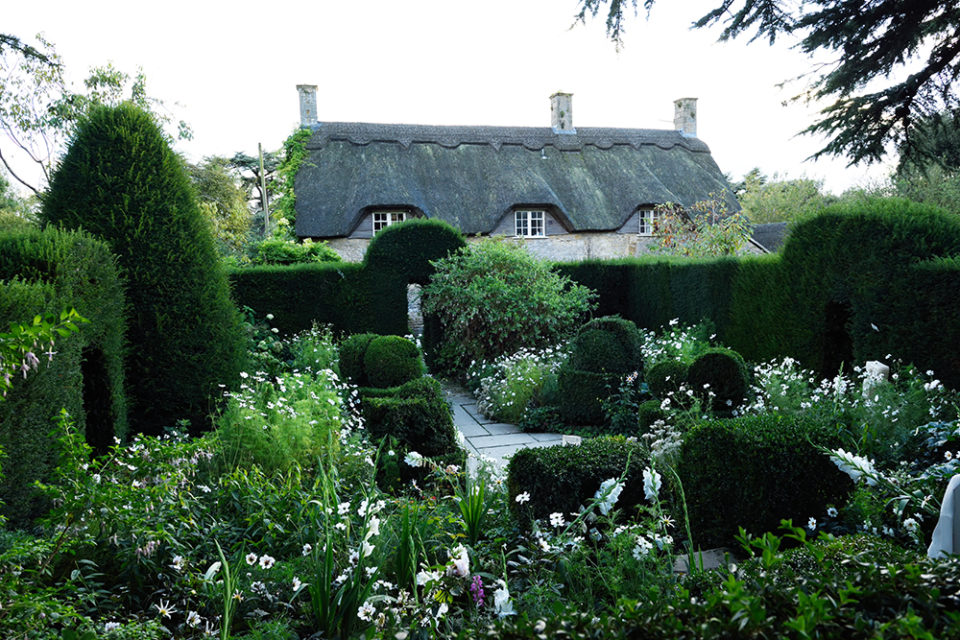 Yew topiary birds at the entrance to the Pool Garden at Hidcote, Gloucestershire, in May. 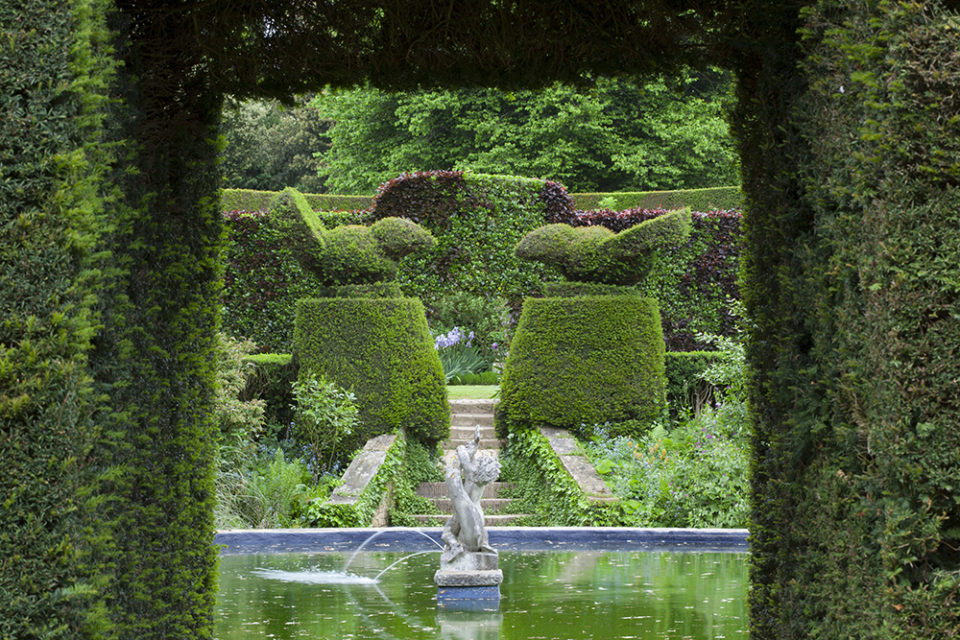 Picture taken from within the White Garden. 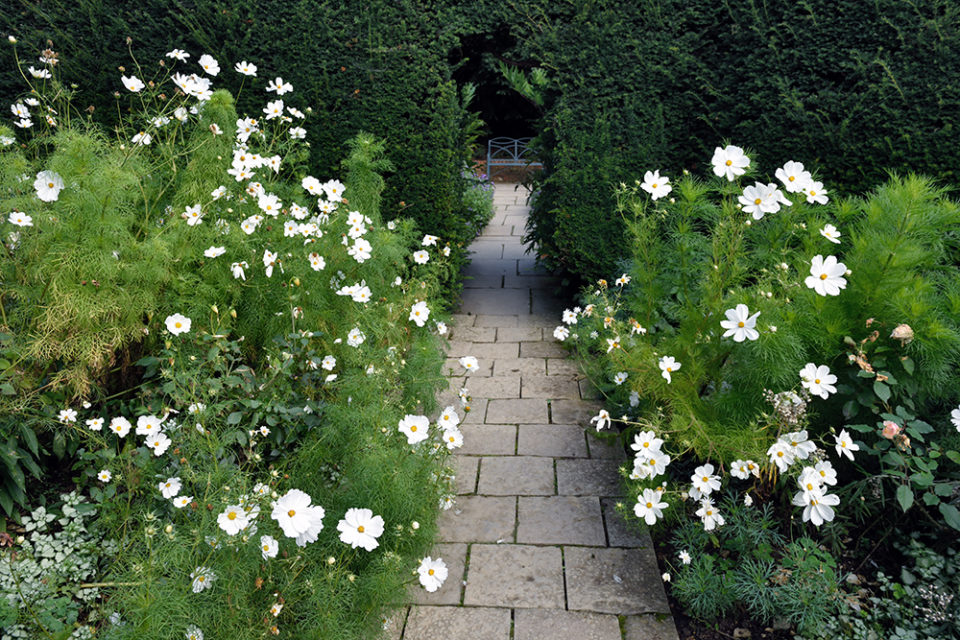 View of the Pillar Garden at Hidcote Manor, with Paeonia, peony and Aquilegia, Columbine in the foreground. Yew topiary can be seen in the background. 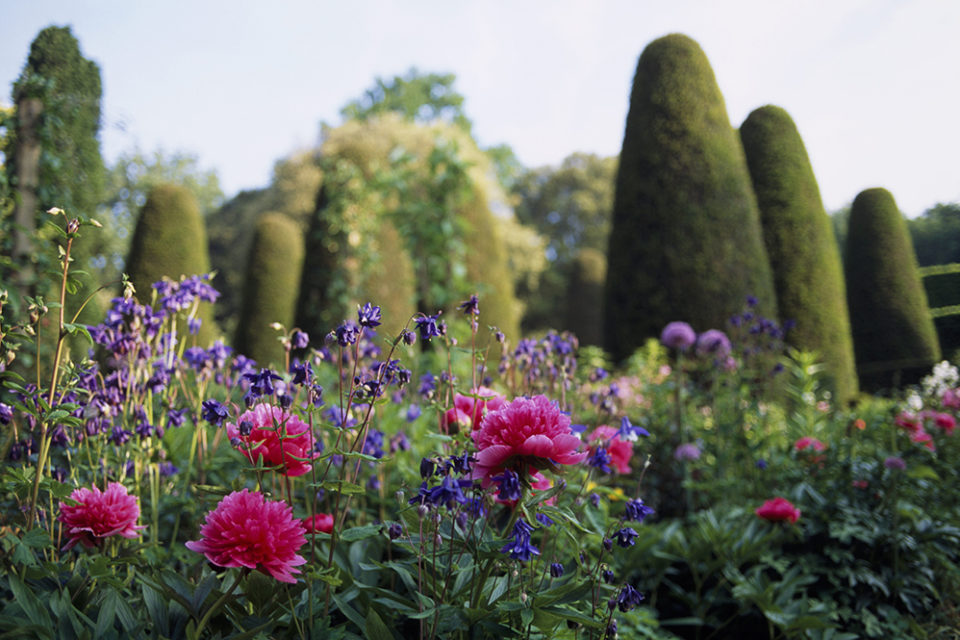 Visitors looking through the gate at the end of the Stilt Garden, seen from the Red Borders in September. 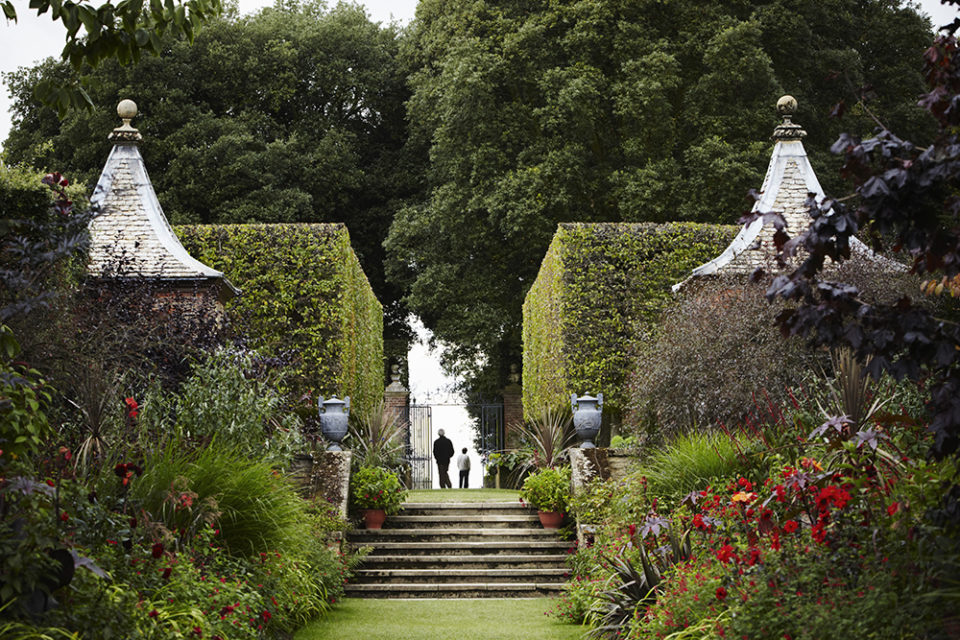 Visitors at the lime tree arch. 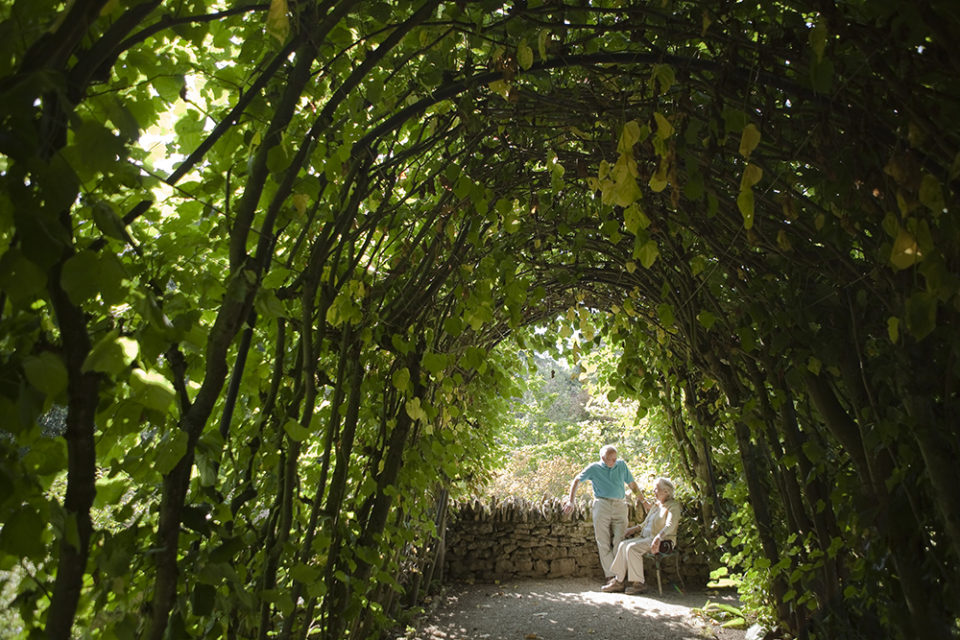 Gardener watering the lawn in the Stilt Garden. 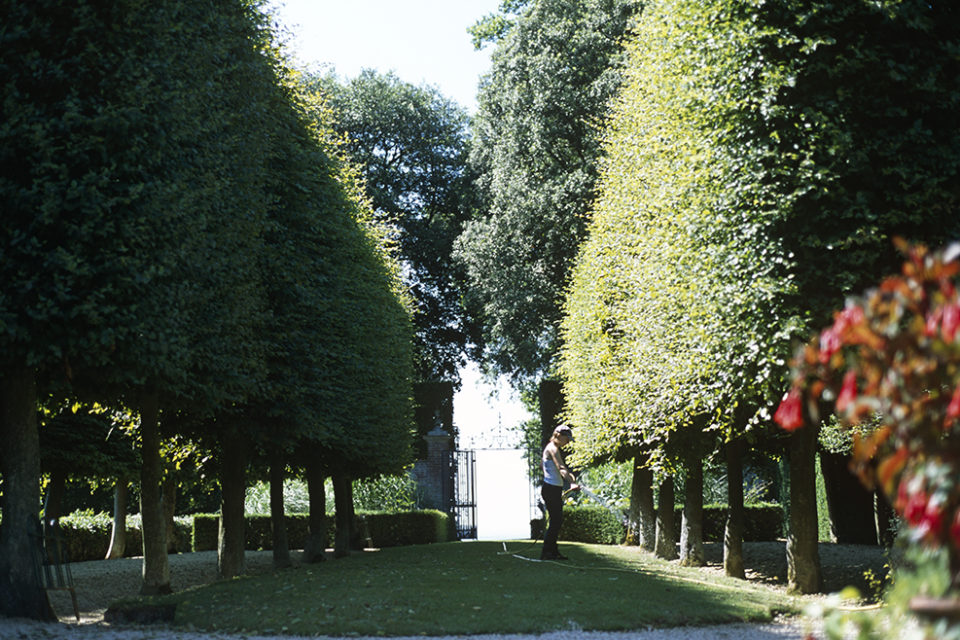 Cosmos and dahlia flowers in September in the Old Garden with the house beyond. 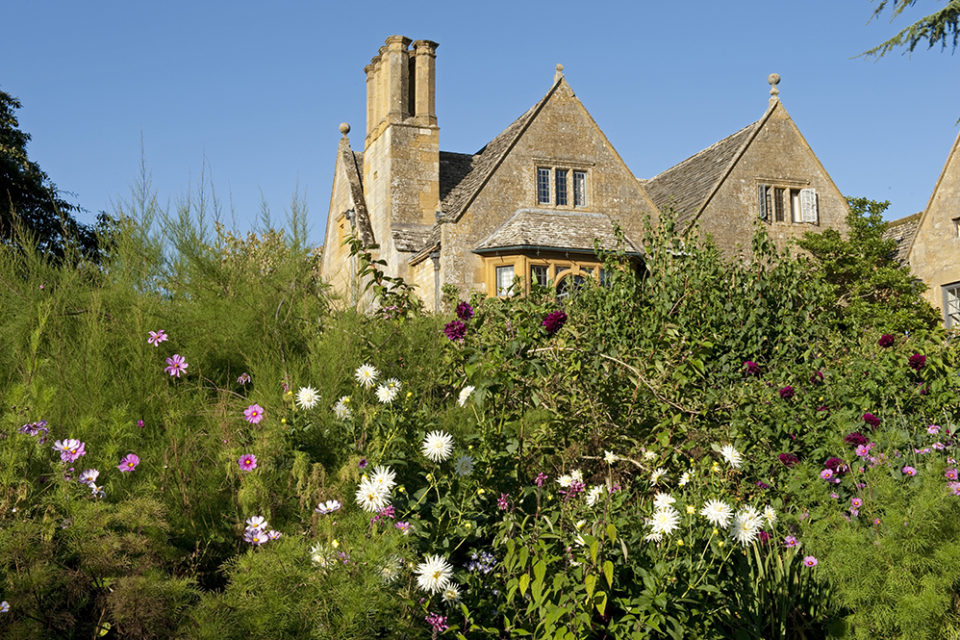