Only the second crowned regnant Queen of England, Elizabeth I’s love life was no private matter. From the day she was born, Elizabeth was a pawn in the royal marriage game. Surprisingly, she managed to get through her father’s, her half-brother’s, and her halfsister’s reigns without being married to form an advantageous foreign alliance. That meant that the topic of her marriage was a prime consideration when she came to the throne.

Elizabeth I’s marital status was serious business. According to Count de Feria, the Spanish Ambassador, “Everything depends upon the husband this woman may take.” Most people thought a leading candidate was Elizabeth’s long-time friend and suitor Robert Dudley. Their relationship was the cause of international speculation and gossip that likely dulled the interest of some foreign prospects. But Dudley wasn’t the only man trying to win the Queen’s heart and hand.

With suitors from all over Europe, and plenty of willing candidates right at home, Elizabeth conducted domestic and international business by considering and gently declining marriage proposals. Did she ever plan to marry? Or did she spend her reign winning the game of courtly love, deliberately playing the men against each other, and remaining the ever-unattainable object of desire? Scholar Carol Ann Lloyd looks at the men who tried to marry the Queen and explores Elizabeth’s possible motives for claiming and keeping her title of Virgin Queen. 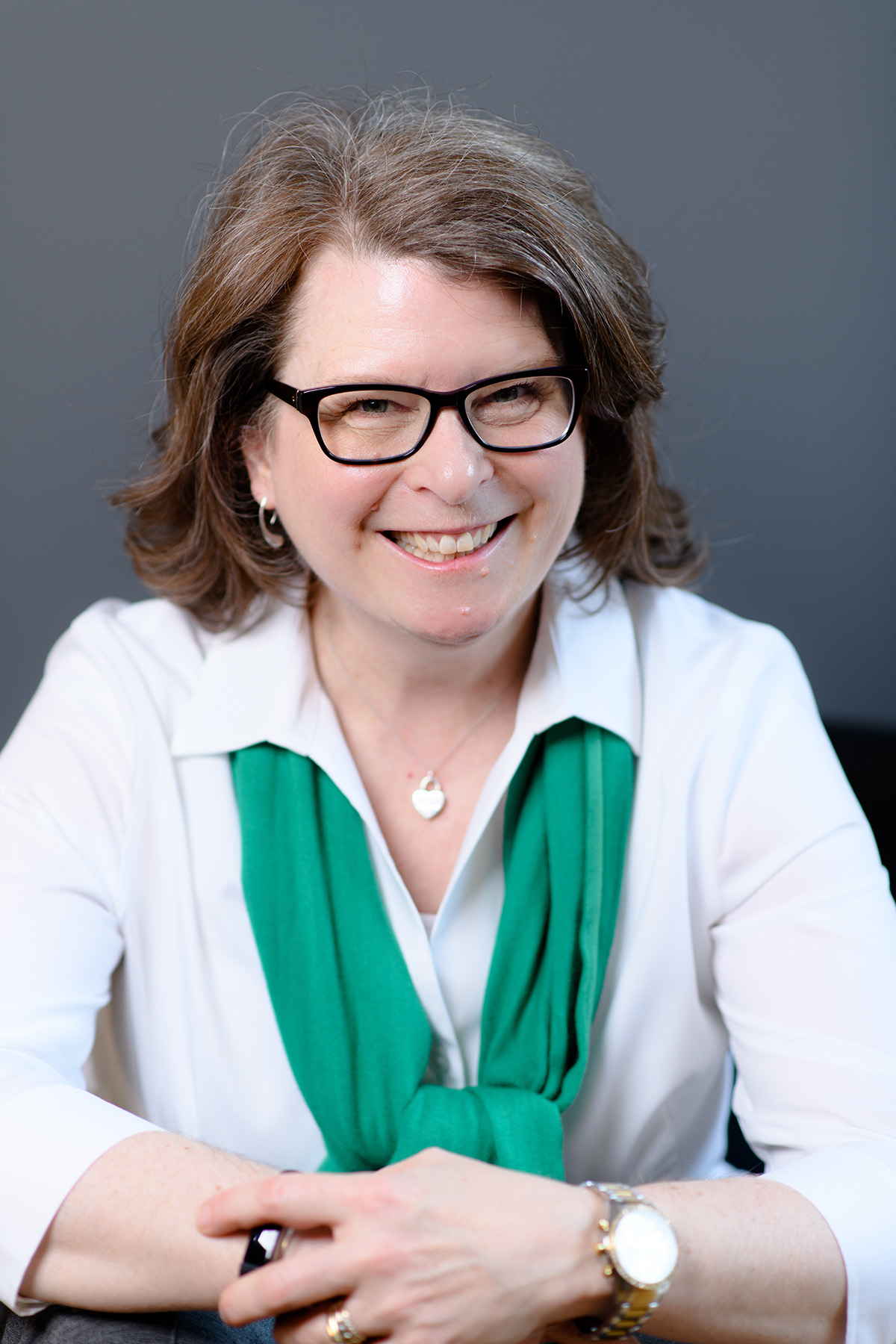 Carol Ann Lloyd is a popular speaker and author who specializes in Early Modern History, particularly English royal history, the Tudors, and Shakespeare. She has enjoyed speaking audiences across the country about Spies in the Tudor Court, Henry VIII and his Six Wives, Elizabeth I and Mary Queen of Scots, the Wars of the Roses, Jane Austen, Mothers of the Monarchs, and Shakespeare. She is a popular speaker for Smithsonian, Royal Oak Foundation, Agecroft Hall, Osher Lifelong Learning Institute at George Mason University, TEDx, and numerous community venues. She is a member of the National Speakers Association and holds graduate degrees in Education from the University of Virginia and English from the University of Utah. The former Manager of Visitor Education of Folger Shakespeare Library, Carol Ann now takes interactive Shakespeare programs into schools. She also delivers corporate communication workshops for organizations in the Washington, DC area and is the author of Building Relationships, One Conversation at a Time: A Guide for Work and Home. Carol Ann is currently writing a book about the Tudors and her Great Courses program about conversations. She loves traveling to London and experiencing history up close and personal.

From Thursday, March 24 through Monday, April 4
Rent the recorded lecture to watch at your leisure
$15 ROF members; $20 non-members